Settlement patterns in Egypt and Nubia in the Second Millennium BCE were the main fields of research of the European Research Council AcrossBorders Project (ERC Starting grant no. 313668).

Its multi-layered research with the application of interdisciplinary methods has provided information for reconstructing ancient lives and created a showcase study for settlement archaeology in Northeast Africa. New insights into the multifaceted daily life in Ancient Egypt, especially a reassessment of diffuse boundaries between various groups and cultures, illustrate that a lot can be learned about integration, acculturation and adaptation from the study of the human past, in this case from the coexistence of Egyptians and Nubians in Second Millennium BCE.

Remains of settlements from the Second Millennium BCE, the so-called New Kingdom, were investigated in diverse cultural settings, situated across ancient borders and cultures – within the core land of Egypt (Abydos), in the border region of Egypt (Elephantine) and in “foreign” territory: modern northern Sudan, ancient Nubia (Sai Island). The focus of the project was on the site of Sai in northern Sudan.

The AcrossBorders project conducted archaeological fieldwork on Sai Island from 2013 to 2017. Archaeological excavations in the New Kingdom town and cemetery were complemented with kite aerial photography, terrestrial 3D laser scans, geoarcheological surveys and hand augering, micormorphological sampling and various archaeometric analyses including Neutron Activation Analysis for provenience studies. Human remains, animal bones, botanical material, soil, plaster, sandstone and all kinds of objects are being assessed under the general question: can Sai be evaluated as an Egyptian microcosm, despite its location outside of Egypt and its specific topographical, environmental and cultural situation? How did the local Kerma Nubians react to foreign influences and how did the Egyptians present themselves outside of Egypt? A detailed comparison of the material culture, archaeological data and architecture of Sai and two contemporary major settlement sites in Egypt (Elephantine and Abydos) promised rich information about ancient ways of creating a “home away from home”.

Prior to the AcrossBorders project, no attempt has been made to directly compare these sites located across cultural borders and to explain the large correspondence of their archaeological remains. This correspondence is in particular of interest since textual sources tell us that some persons of the Egyptian administration were living both at Sai and at Elephantine for a certain period of time. Therefore, also small differences and deviations were of prime importance.

The pottery analysis from New Kingdom Sai, in conjunction with the processing of the material from Elephantine and Abydos, allows proposing some new tentative thoughts about the occupants of Sai. From the earliest strata onwards, Nubian ceramics appear side by side with imported Egyptian wares and locally wheel-made products. Since the Nubian pots are the minority, it seems safe to assume that the Egyptian style town was occupied by Egyptians in the first place. However, the production of hybrid types of pottery suggests that Egyptians and Nubians lived and worked side by side, combining aspects of both cultures. The pottery attests therefore to complex cultural entanglement at the site.

Thus, one aspect became very clear thanks to AcrossBorders’ research: the microcosm of Sai was a dynamic one, allowing no strict divisions into Egyptian and Nubian, but rather illustrating how complex urban cohabitation was already in ancient times. Personal decisions played an important role, but are only rarely traceably in the archaeological record – also planned towns like Sai had, despite of state planning and organization, a certain degree of momentum, which in turn made the site to something very special. 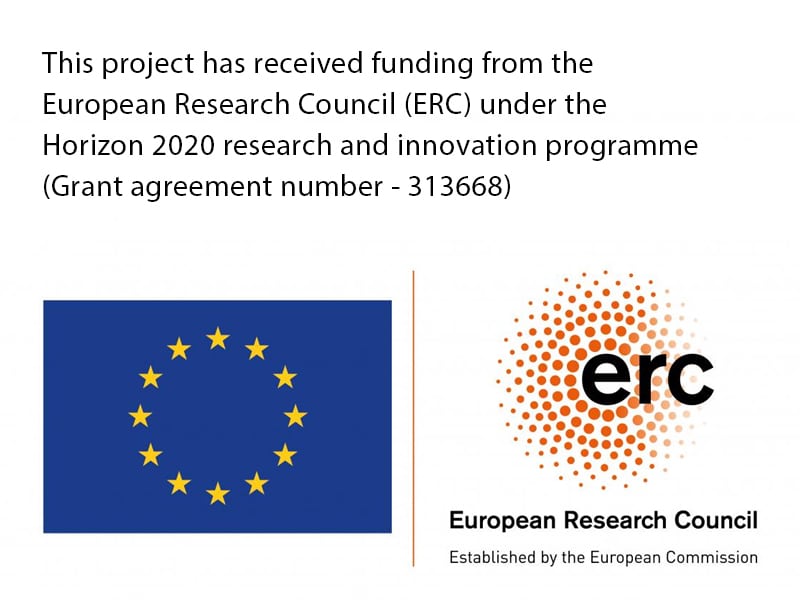