Materials are defined by their chemical structure – which atoms are placed where. To control their properties, one can either exchange atoms, or change their arrangement.

Despite more than fifty years of scientific progress since Richard Feynman’s 1959 vision for nanotechnology, there is only one way to manipulate individual atoms in materials: scanning tunneling microscopy. Since the late 1980s, its atomically sharp tip has been used to move atoms over clean metal surfaces held at cryogenic temperatures.

Scanning transmission electron microscopy, on the other hand, has been able to resolve atoms only more recently by focusing the electron beam with sub-atomic precision. This allows the scientists to directly see each atom in two-dimensional (2D) materials like graphene, and also to target individual atoms with the beam. This is especially useful in the two-dimensional form of hexagonally bonded carbon called graphene, which has superb electronic and mechanical properties. Several ways to further engineer those have been proposed, including by doping the structure with substitutional heteroatoms such as boron, nitrogen, phosphorus and silicon.

In 2014, together with collaborators from the UK, Dr. Susi discovered that silicon impurities occasionally found in graphene jump during imaging. Computer simulations explained the mechanism — an electron “kicks” the carbon neighbor of a silicon atom – revealing the potential to use the electron beam to manipulate strongly bound materials with atomic precision. To develop this into a practical technique, improvements in the description of beam-induced displacements, advances in heteroatom implantation, and a concerted effort towards the automation of manipulations are required.

For the next five years, the multidisciplinary ERC Starting Grant “Atomic precision materials engineering (ATMEN)” will allow Dr. Susi to combine experiment and simulation to develop electron beam manipulation into a practical tool. Its goals are to improve our understanding of the mechanism, advance the implantation of atoms beyond silicon, accelerate accurate modeling, and automate manipulations. Atom-scale engineering of strongly bound materials is set to open a new vista for nanotechnology, giving an ultimate level of control to study many questions in materials science.

Born and educated in Helsinki, Finland, Toma Susi received his award-winning doctorate in nanomaterials from Aalto University in 2011. After moving to Austria for a two-year Austrian Science Fund (FWF) Lise Meitner fellowship in 2013, Dr. Susi stayed to lead an FWF Stand-alone project. He has worked on materials synthesis, spectroscopy, electron microscopy and modeling, authoring over 40 peer-reviewed articles and reviews mostly on heteroatom-doped carbon nanotubes and graphene. 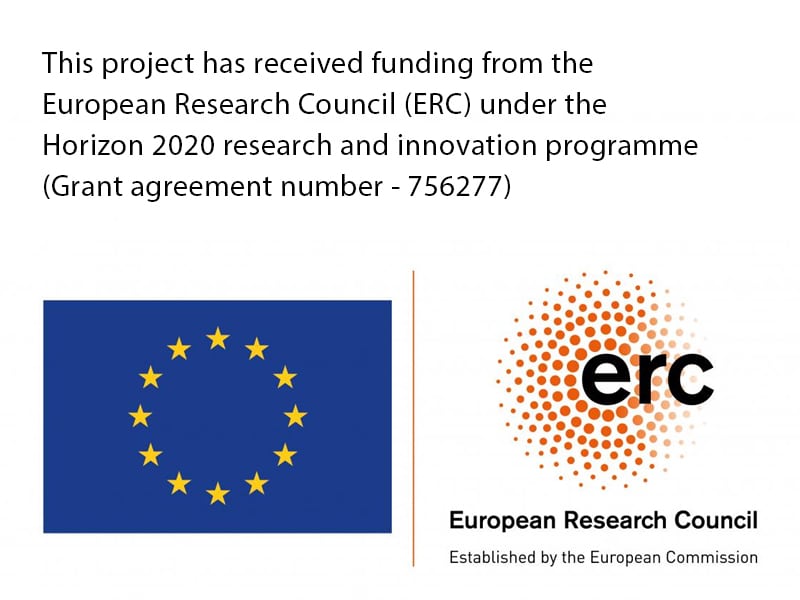