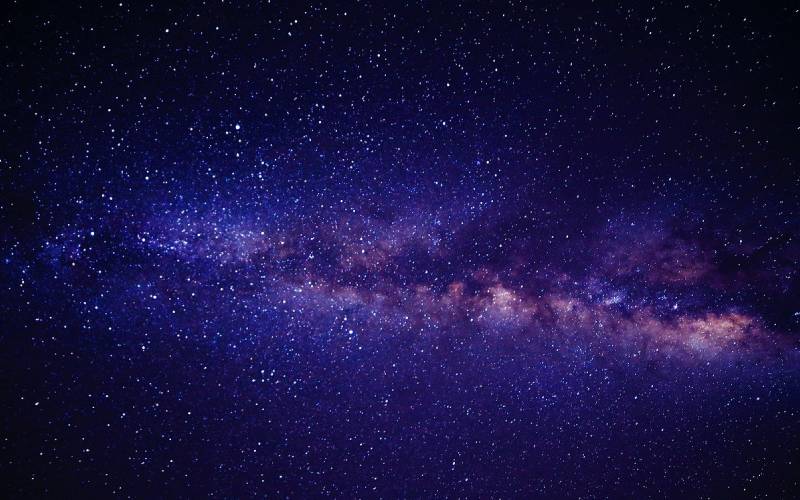 The atmosphere of gas giant exoplanet TYC 8998-760-1 b is rich in carbon-13, according to EU-backed scientists.

An exoplanet orbiting a young star just over 300 light years away has given researchers valuable insight into the atmosphere of planets beyond our solar system and the process of planet formation. The exoplanet in question is TYC 8998-760-1 b, one of two planets revolving around the relatively young, 16.7-million-year-old Sun-like star TYC 8998-760-1 located in the Musca constellation.

Astrophysicists supported by the EU-funded EXOPLANETBIO, FALCONER and Origins projects have now detected high proportions of the isotope carbon-13 in the atmosphere of the gas giant TYC 8998-760-1 b, whose mass is 14 times that of Jupiter. This finding suggests that the super-Jupiter was formed far from its parent star, and far beyond the carbon monoxide snow line—the point where it becomes cold enough for carbon monoxide to become snow and ice.

The research team used the Spectrograph for INtegral Field Observations in the Near Infrared (SINFONI) instrument installed on the European South Observatory’s Very Large Telescope to observe TYC 8998-760-1 b. With the aid of SINFONI, the scientists studied absorption spectra that are dark lines in a spectrum appearing when certain wavelengths of light are absorbed by particular elements. They found that the wavelengths absorbed by the gas giant correspond to the carbon-13 isotope.

“It is really quite special that we can measure this in an exoplanet atmosphere, at such a large distance,” observed PhD candidate Yapeng Zhang of EXOPLANETBIO and FALCONER projects’ host Leiden University, the Netherlands, in an article posted on ‘Sci-News’. “We expected to detect about one in 70 carbon atoms to be carbon-13, but for this planet, it seems to be twice as much. The idea is that the higher carbon-13 is somehow related to the formation of the exoplanet,” noted Zhang, who is also the lead author of the study published in the journal ‘Nature’.

Every chemical element has one or more isotopes. Isotopes are different forms of the same element with equal numbers of protons, but varying numbers of neutrons. For example, the isotope carbon-12 has six protons and six neutrons, whereas carbon-13 has six protons and seven neutrons. “This does not change much the chemical properties of carbon, but isotopes are formed in different ways and often react slightly differently to the prevailing conditions,” stated Zhang in the ‘Sci-News’ article.

The high amount of carbon-13 detected in the atmosphere of TYC 8998-760-1 b is expected to shed some light on the conditions under which the exoplanet came into being. “The planet is more than one hundred and fifty times further away from its parent star than our Earth is from our Sun,” remarked co-author Dr Paul Mollière from the Max Planck Institute for Astronomy, Germany. “At such a great distance, ices have possibly formed with more carbon-13, causing the higher fraction of this isotope in the planet’s atmosphere today.

The detection of isotopes such as the one reported in the study supported by the EXOPLANETBIO (Exoplanet atmospheres as indicators of life: From hot gas giants to Earth-like planets), FALCONER (Forging Advanced Liquid-Crystal Coronagraphs Optimized for Novel Exoplanet Research), and Origins (From Planet-Forming Disks to Giant Planets) projects could be a new way of exploring exoplanet formation in the future. According to co-author Prof. Ignas Snellen of Leiden University, “this is just the beginning.”

The article Carbon isotope detected for the first time in atmosphere of young super-Jupiter was originally published by CORDIS | European Commission.

Feature image by Pexels from Pixabay. 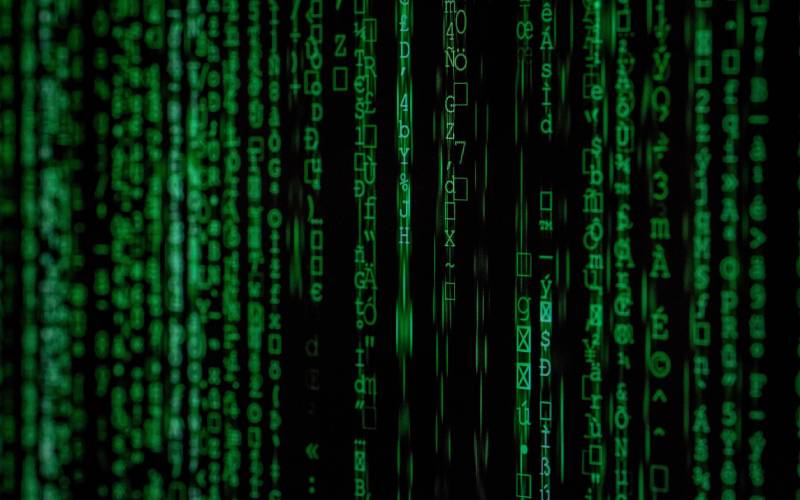 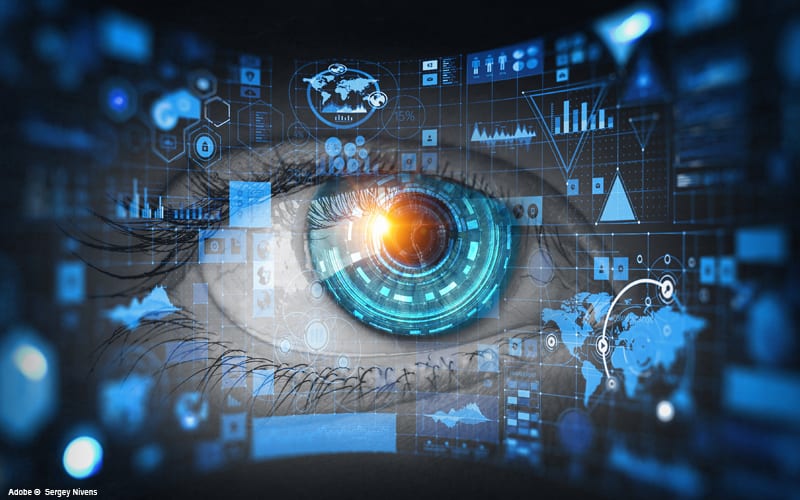 Fifty-eight novel, high-impact technologies have been selected in the last round of investment from the European Innovation Council (EIC) ‘Pathfinder Open’ Pilot, funded under Horizon 2020, the EU research and…