Food production generates more than a third of manmade greenhouse gas emissions—new framework tells us how much comes from crops, countries and regions 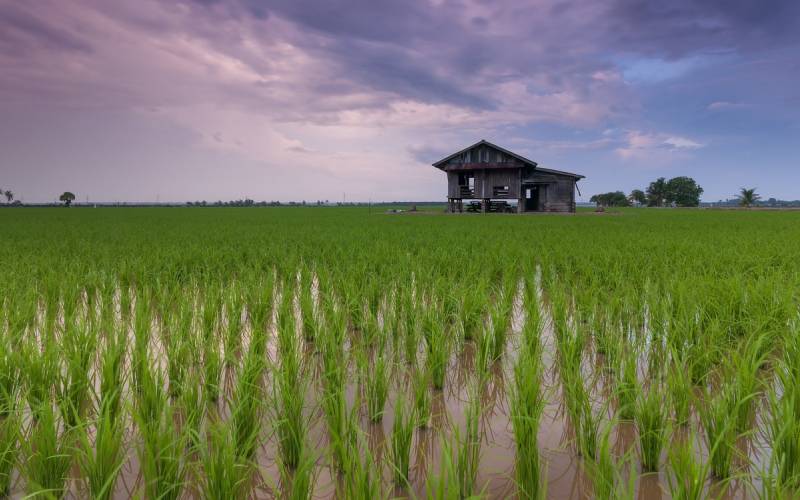 This article by Xiaoming Xu and Atul Jain is republished from The Conversation under a Creative Commons license.

Producing enough food for a growing world population is an urgent global challenge. And it’s complicated by the fact that climate change is warming the Earth and making farming harder in many places.

Breaking down this share, production of animal-based foods—meat, poultry and dairy products, including growing crops to feed livestock and pastures for grazing—contributes 57 per cent of emissions linked to the food system. Raising plant-based foods for human consumption contributes 29 per cent. The other 14 per cent of agricultural emissions come from products not used as food or feed, such as cotton and rubber.

But to quantify the potential impact of such a shift, we saw a need for better tools to estimate emissions from individual plant- and animal-based food items, with more details about how emissions are calculated and covering all food-related sub-sectors, such as land use change and actions beyond the farm gate.

Current methods rely on sparse data and simplified representations of many key factors, such as emissions from farmland management. They don’t treat different sub-sectors consistently or calculate emissions for producing many specific commodities.

To fill those gaps, we have developed a comprehensive framework that combines modelling and various databases. It enables us to estimate average yearly global emissions of the greenhouse gases carbon dioxide, methane and nitrous oxide from the production and consumption of plant- and animal-based human food. Currently, our study covers the years 2007-2013. Here are some of the insights it offers, using data that represents an average of those years.

We considered four major sub-sectors of emissions from plant- and animal-based food production. Overall, we calculated that the food system produces emissions that are equivalent to approximately 17.3 billion metric tons (17.318 teragrams) of carbon dioxide yearly.

Land use change—clearing forests for farms and ranches, which reduces carbon storage in trees and soils—accounts for 29 per cent of total food production greenhouse gas emissions. Another 38 per cent comes from farmland management activities, such as plowing fields, which reduces soil carbon storage, and treating crops with nitrogen fertilizer. Farmers also burn a lot of fossil fuel to run their tractors and harvesters.

Raising livestock generates 21 per cent of greenhouse gas emissions from food production. It includes methane belched by grazing animals, as well as methane and nitrous oxide released from livestock manure. The remaining 11 per cent comes from activities that occur beyond farm gates, such as mining, manufacturing and transporting fertilizers and pesticides, as well as energy use in food processing.

Which foods generate the most greenhouse gas emissions?

Among animal-based foods, beef is the largest contributor to climate change. It generates 25 per cent of total food emissions, followed by cow milk (8 per cent) and pork (7 per cent).

Rice is the largest contributor among plant-based foods, producing 12 per cent of the total greenhouse gas emissions from the food sector, followed by wheat (5 per cent) and sugarcane (2 per cent). Rice stands out because it can grow in water, so many farmers flood their fields to kill weeds, creating ideal conditions for certain bacteria that emit methane.

This helps to explain why South and Southeast Asia have the greatest food-production-related emissions by region, producing 23 per cent of the global total. This region is the only place where plant-based emissions are larger than animal-based emissions. South America is the second-largest emitter at 20 per cent, and has the largest emissions from animal-based food, reflecting the dominance of ranching there.

Among individual countries, China, India and Indonesia have the highest emissions from plant-based food production, contributing 7 per cent, 4 per cent, and 2 per cent respectively of global food-related greenhouse gas emissions. The countries with leading emissions from the production of animal-based foods are China (8 per cent), Brazil (6 per cent), the U.S. (5 per cent) and India (4 per cent).

How food production affects land use

Worldwide, we estimate that humans are using 18 million square miles (4.6 billion hectares) of land to produce food—about 31 per cent of Earth’s total land area, excluding areas covered by snow and ice. Of this, 30 per cent is cropland and 70 per cent is various types of grazing land.

[Over 100,000 readers rely on The Conversation’s newsletter to understand the world. Sign up today.]

Our study uses a consistent framework to provide a complete estimation of greenhouse gas emissions from food production and consumption, covering all food-related sub-sectors, at local, country, regional and global scales. It can help policymakers identify the plant- and animal-based food commodities that contribute the largest shares to climate change, and the higest-emitting sub-sectors at different locations.

Based on these results, governments, researchers and individuals can take actions to reduce emissions from high-emitting food commodities in different places. As U.N. leaders have stated, making food production more climate-friendly is essential to reduce hunger in a warming world.

Feature image by Pexels from Pixabay . 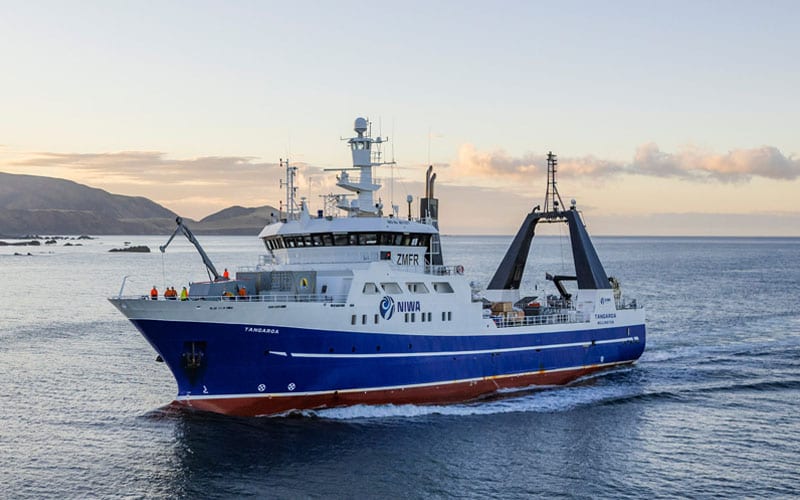 Photo: Dave Allen R/V Tangaroa Tangaroa ship campaign: Chatam rise March 15th-April 6th 2020 The emissions studies that have taken place in the past using this set-up can suffer from… 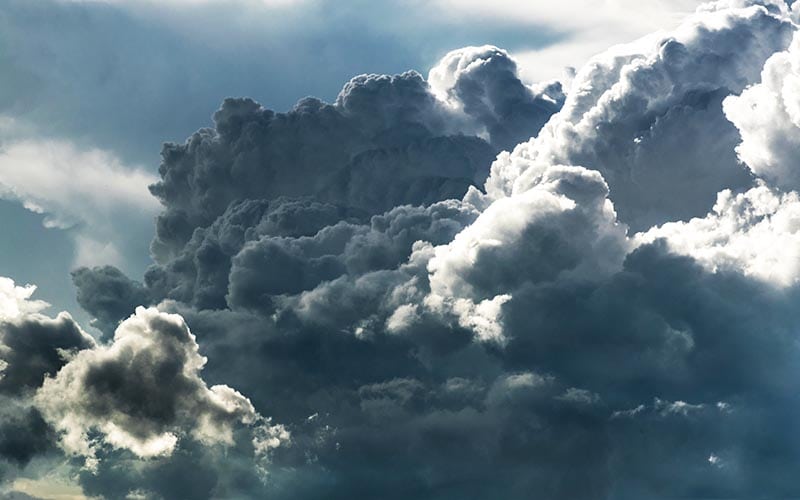 The INTERACTION project, co-ordinated from The University of Copenhagen, will produce a conceptual model for the out-of-equilibrium system of interacting clouds. Using cutting-edge large-eddy simulations it will determine the interactions…