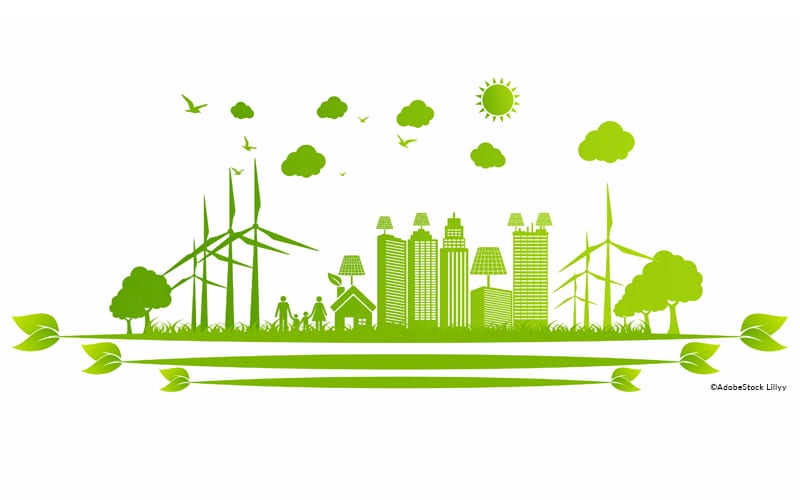 When Greek islands are written about in the press, it’s usually to extol the beauty of their beaches. However, one little Greek island has broken the mould and made its way into the press for a much different reason. Part of the Dodecanese group of islands in the Aegean Sea, the island of Tilos has won an award for its exemplary clean energy transition.

The award in question is the RESponsible Island Prize that rewards achievements in local renewable energy production for electricity, heating, cooling and transport on islands. Tilos came 3rd in the 2020 European Commission-sponsored competition and also received a €100,000 cash prize. The first prize was won by the Danish island of Ærø, followed by El Hierro, an island in the Canary Islands.

Tilos’ clean energy achievements were supported by the EU-funded TILOS project. The project involves developing a hybrid station to exploit wind and solar energy, with the possibility to store in batteries, ensuring 80–85 per cent energy autonomy for two months during the year. “In winter the rate goes up to 100 per cent. At the peak of the tourist season, July–August, the coverage rate reaches about 70–75 per cent,” mayor Maria Kamma stated in an article posted on the ‘Athens 9.84’ website. Kamma went on to explain that the island also exports clean energy to the power plant on Kos island via a submarine cable. According to the mayor, the renewable energy channelled to Kos has reduced the plant’s production by 1,200 MWh annually, meaning 220 fewer tonnes of fuel oil are consumed and 750 fewer tonnes of CO2 are emitted each year.

Green technologies now and in the future

Further earning its description as “An Island Champion in Renewable Energy and Innovation”, Tilos also boasts a public electric vehicle charging station and autonomous lighting systems in streets and squares. Additionally, water resources such as boreholes and reservoirs and the lighting of the island’s attractions are managed remotely through the TILOS project’s intelligent systems. Tilos is also expecting its first electric bus—replacing the one currently used for public transportation—and has made plans to purchase two electric lorries and one electric vehicle. Also in the works is a renewable energy-powered desalination system.

It isn’t only the innovative renewable energy technologies that earned Tilos third place in the competition. The prize was also awarded for the TILOS (Technology Innovation for the Local Scale, Optimum Integration of Battery Energy Storage) project’s environmental and socio-economic impact, the solution’s sustainability and replicability, and the high level of citizen involvement. According to the European Commission, the island’s “innovative energy model with community-scale wind and solar, battery energy storage and advanced energy management will inspire other islands and local communities.” 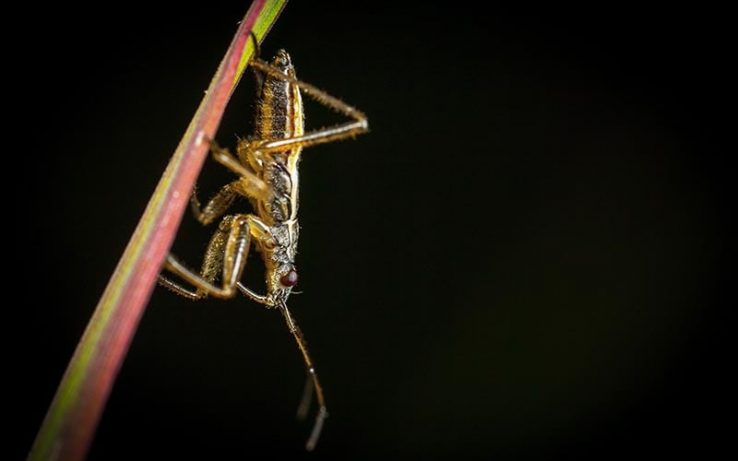 The Insect Cochlea Project has the aims to develop new technological improvements for the constitution of grounds for next-generation miniature, super-sensitive acoustic sensors. It will be co-ordinated from the University… 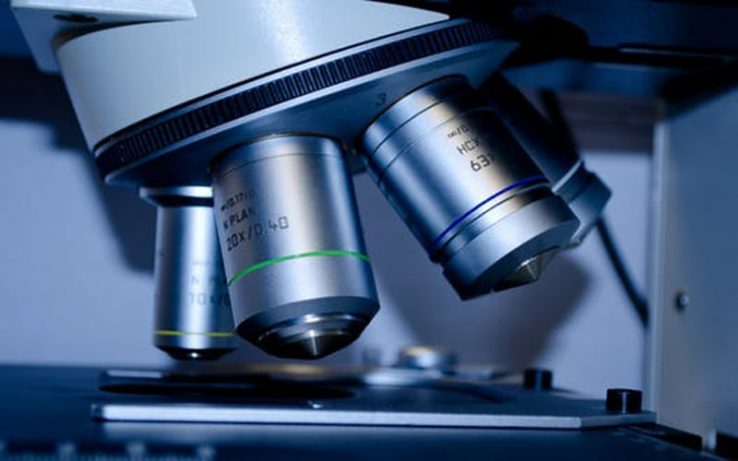 The NanoChemBioVision project is being co-ordinated at The University of Southampton with an ERC grant lasting until 2020. It has been developing a generic and simple optic ultra-high resolution technology…