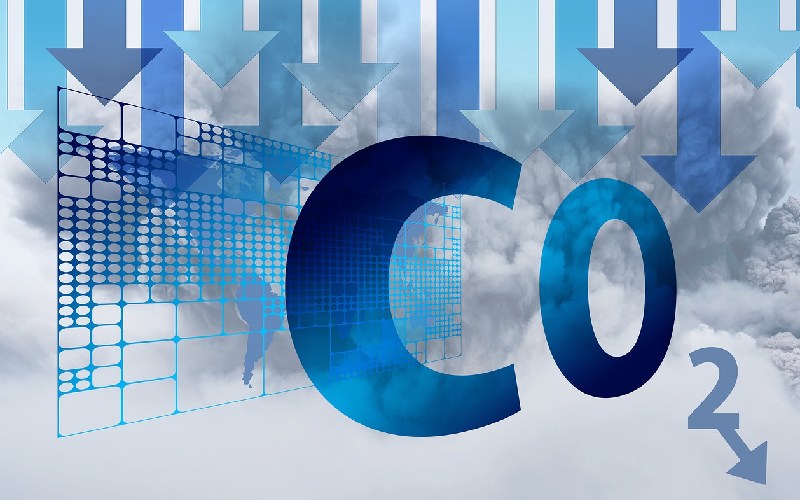 Researchers estimate that actions to limit global warming to well below 2 °C would boost energy sector employment from 18 to 26 million by 2050.

Achieving the Paris Agreement global climate goal of staying below 2 °C implies a massive jump in low-carbon energy production and phasing out fossil fuels. This shift is expected to have a major impact on jobs in energy, with fossil fuel jobs declining at the same time as employment in new energy industries rises. But how exactly would trying to limit global warming to under 2 °C affect energy sector jobs when compared with the current policy scenarios?

Researchers supported by the EU-funded NAVIGATE and ENGAGE projects attempted to provide an answer by creating a global data set of job footprints in 50 countries. Previously, studies usually relied on Organisation for Economic Co-operation and Development country employment data to estimate changes in energy jobs in the rest of the world. The current study combines global employment data across 11 energy technologies and 5 job categories in countries like Brazil, India, Mexico and Nigeria, and major fossil fuel-producing economies such as the United States, Russia, China and Saudi Arabia.

“Currently, an estimated 18 million people work in the energy industries—a number that is likely to increase, not decrease, to 26 million or by over 50per cent if we reach our global climate targets,” noted senior researcher Dr Johannes Emmerling from the RFF-CMCC European Institute on Economics and the Environment, Italy, in a news item posted on ‘SciTechDaily’. “Manufacturing and installation of renewable energy sources could potentially become about one third of the total of these jobs, for which countries can also compete in terms of location,” stated Dr Emmerling, who is the corresponding author on the study.

“Extraction sector jobs are more susceptible to decarbonization, so there needs to be just transition policies in place,” stated study first author Sandeep Pai of The University of British Columbia, Canada. “For example, the mobility of manufacturing jobs will be useful in areas where decarbonization is rife. In many cases, fossil fuel workers also hold political influence because of their history and high rates of unionization among others, so as we move to low carbon sources, it is important to have a plan in place for the general acceptability of climate policies.”

The results of the study supported by NAVIGATE (Next generation of AdVanced InteGrated Assessment modelling to support climaTE policy making) and ENGAGE (Exploring National and Global Actions to reduce Greenhouse gas Emissions) provide greater insight into the trade-offs, challenges and opportunities of low-carbon transition. The study has been published in the journal ‘One Earth’.

Feature image by Geralt on Pixabay. 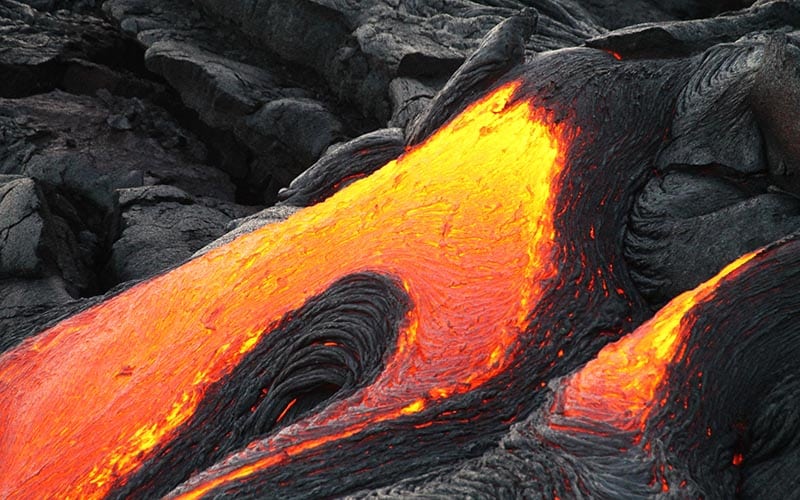 The MAGMA project will be conducted at The University of Mainz in Germany with an ERC consolidator grant over the next 5 years. The project will develop and employ a… 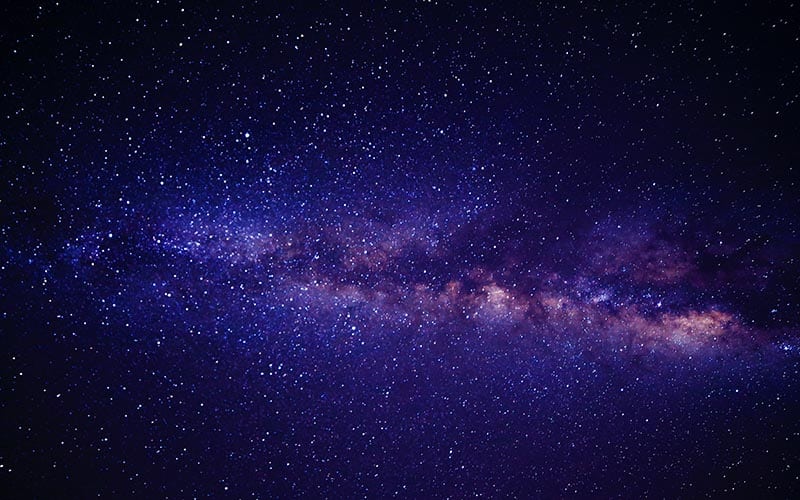