How does the economy respond to a change in monetary policy? How does an increase in government spending affect output, consumption and employment? How should the government design transfer programmes to stabilize the economy in recessions? The recent global financial crisis and ensuing Great Recession have renewed interest in these questions and revealed the serious shortcomings of the prevailing paradigm at the heart of macroeconomics. The field of macro has been dominated for the past several decades by representative-agent dynamic stochastic general equilibrium (DSGE) models–models whose main elements are derived from microeconomic theory, but that are inconsistent with vast empirical micro evidence on consumer behaviour. We can do better.
Further, virtually all changes in fiscal and monetary policy differentially affect households. Whether based on income, wealth or employment status, most policies have non-trivial distributional consequences. Representative-agent DSGE models, by construction, are unable to speak to distributional issues, limiting their usefulness for any meaningful welfare evaluation. To make progress in positive and normative analysis in macro requires methodological innovations and moving beyond representative-agent DSGE to models that explicitly include household heterogeneity.
To that end, the aim of this proposal is to develop rich macroeconomic models that are not only micro-founded, but also micro-consistent–that is consistent with empirical microeconomic evidence on household behaviour and outcomes (for consumption, an idea pioneered by Deaton 1992). I am by no means the first to propose or develop macroeconomic models with household heterogeneity (e.g., seminal contributions from Huggett 1993, Aiyagari 1994, Krusell and Smith 1998). The first generation of heterogeneous-agent models introduced one friction: incomplete financial markets. The models were primarily focused on the transmission from macro to micro–how aggregate shocks or policy changes differentially affected households based on their characteristics. The transmission from micro to macro, in contrast, turned out not to be very important. For example, the model economy in Krusell and Smith (1998) behaved much like a model with a representative household. However, very recent work suggests that it is the interaction of multiple frictions in heterogeneous agent models that gives rise to micro-consistent behaviour that significantly impacts aggregate outcomes. For example, in Krueger et al (2016) my co-authors and I found that the combination of empirically observed wealth inequality and increased unemployment risk led to significant amplification of the consumption decline to a business cycle shock. Importantly, the starting point was our observation made from household micro data that low wealth households increase their savings rate the most in recessions. That led us to build a model that could explain those micro facts, which in the macro context implied significant amplification.
To build micro-consistent macro models requires starting from the ground up with micro data on household decisions. Insights from empirical micro studies are crucial for determining the types of frictions that need to be included in this modelling enterprise. The extent to which these various frictions interact ultimately determines the magnitude of the transmission from micro to macro, but micro evidence suggests a potentially important role. Take, for example, the analysis of fiscal policy when the economy is in a liquidity trap. The question is inherently a macro one, requiring a model of the entire economy. However, for such a model to be credible it has to be built with households that behave in a way that is consistent with the large micro literature on consumption responses to transfer payments (e.g., Johnson, Parker and Souleles 2006, Misra and Surico 2014). That literature finds large consumption responses–much larger than implied by representative agent or buffer-stock incomplete market models–suggesting that a model that is consistent with that micro behaviour will behave very differently than current models. The key innovation is identifying the relevant micro consumer behaviour that relates to the macro question being asked, and then building the aggregate economy around the core partial-equilibrium model that can explain the micro facts. To do so will require introducing a combination of empirically motivated frictions–from incomplete markets to unemployment risk to search in the housing market to default on debt–and potential departures from full information rational expectations at the household level. 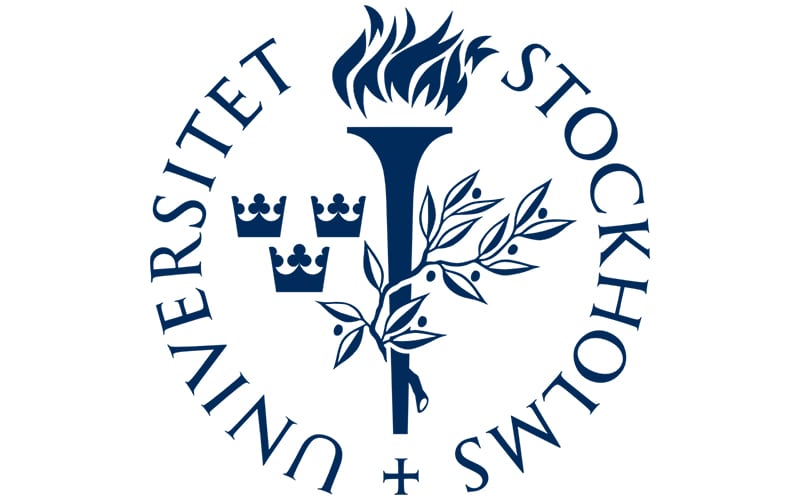