Migratory birds found to be flying much higher than expected 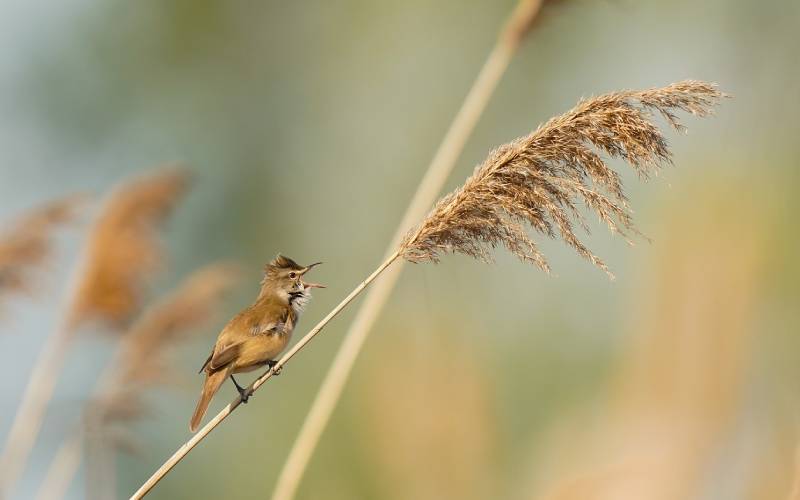 This article by Sissel Sjöberg is republished from The Conversation under a Creative Commons license.

Every autumn, billions of birds leave their breeding areas when the temperature drops and food gets scarce to spend the winter in more favourable climes, returning the following spring when warm weather brings food in abundance. These epic journeys can cover thousands of kilometres, often crossing oceans and deserts where birds cannot stop to rest and eat.

Until now it was thought that migratory birds usually fly at altitudes of below 2,000m, and only in rare extreme cases fly higher than 4,000m. But now my colleagues and I at Lund University in Sweden have observed two different migratory birds—a songbird and a wader—regularly fly at altitudes of between 4,000m–6,000m when they continue their night flights into daytime.

That means between day and night these migratory birds change flight altitude more commonly and dramatically than previously thought, flying quite high during the night and extremely high during daytime.

Technical developments have made new types of bird migration research possible. Until recently, most observations of flying altitudes in migratory birds were made by radar, which could only follow birds for a few minutes.

But technicians at Lund have developed a new type of miniaturised datalogger that attaches to the bird. These loggers make it possible for us to track the birds’ behaviour, altitude and location throughout their journeys.

We used this new type of datalogger to study the migratory behaviour of the great reed warbler and the great snipe. Having worked in the field of bird migrations for a long time, we expected this new type of data would add tremendously to our understanding of how birds manage their migrations. But we were not quite prepared for the high-altitude flying behaviour we found.

The tracking of great reed warblers is part of a 40-year long-term project on the species in lake Kvismaren, southern central Sweden, led by Dennis Hasselquist at Lund. Great reed warblers are songbirds weighing about 30g. Like most other songbirds great reed warblers normally only fly during the night, and spend the days resting or feeding on the ground, throughout their month-long migration from northern Europe to sub-Saharan Africa.

During crossings of the Mediterranean Sea and the Sahara Desert, the great reed warblers sometimes prolong their night flights either for a few hours into the following day, or for the full day and next night, lasting up to 35 hours.

Great snipes, meanwhile, are waders weighing about 200g and breed in the mountains of northern Sweden. An international team of researchers led by Åke Lindström at Lund have been tracking these birds for the last decade. Studies have revealed that great snipes have developed a migratory strategy where most of the 6,000km journey to their wintering ranges in sub-Saharan Africa is performed in one long non-stop flight, lasting 60-90 hours.

During the long journeys, which include night and day flying, we found that great reed warblers and great snipes both flew at around 2,000m throughout the night, before steeply climbing often more than 3,000m at dawn. Both species regularly flew at altitudes above 5,000m-6,000m, which is far above what we would have expected based on what we knew before about flying altitudes.

One of the great snipes stayed above 8,000m for more than five hours one day, rising to a maximum altitude of around 8,700m. This is the highest altitude ever recorded for an identified migratory bird.

When the birds climb between 3,000m–4,000m, the surrounding temperature drops by about 20°C. This could be the reason for their behaviour. We think the birds may be seeking very cold temperatures to counteract the heat caused by sunlight.

The exertion of flapping their wings during flight produces a lot of heat, and when the heat of a blazing sun is added to that, the birds must find a way to cool themselves. They stay cruising at these extremely high and cold altitudes until either landing during the day or steeply descending at dusk to fly at altitudes of 2,000m. We found that the great snipes repeated this 24-hour cycle, swapping altitudes throughout several days of long flights.

At this point we cannot say for sure if it is the heat from the sun that makes lower altitudes unfavourable in daytime. The birds may also fly higher to avoid predators found at these altitudes or for orientation purposes. Yet, the pattern was very consistent. The birds we studied climbed very high every time they carried on flying into daytime, so it is clear that the behaviour is important.

However, throughout the time spent in these extreme conditions, the birds were working intensively by flapping their wings. Birds’ heart, lungs and muscles are more efficient for oxygen uptake and intensive exertion compared to humans, which enables them to function efficiently at these very high altitudes. The estimated surrounding temperature when the great snipe reached its peak altitude was -21°C. With the chilling effect from the airspeed, the very low oxygen level and air pressure, and strong ultraviolet radiation, this is a more inhospitable environment than most humans will ever experience – 8,700m is similar in height to the summit of Mount Everest.

Our research makes it clear that small birds such as warblers and snipes are fully capable, without warm-up or acclimatisation, of carrying out exceptional journeys lasting several nights and days, crossing continents and oceans at extreme altitudes. By understanding the cause of this behaviour we can learn about the limitations to flying and the challenges migrating birds are facing, as the effects of climate change begin to affect their environment.

Feature image by Psubraty from Pixabay. 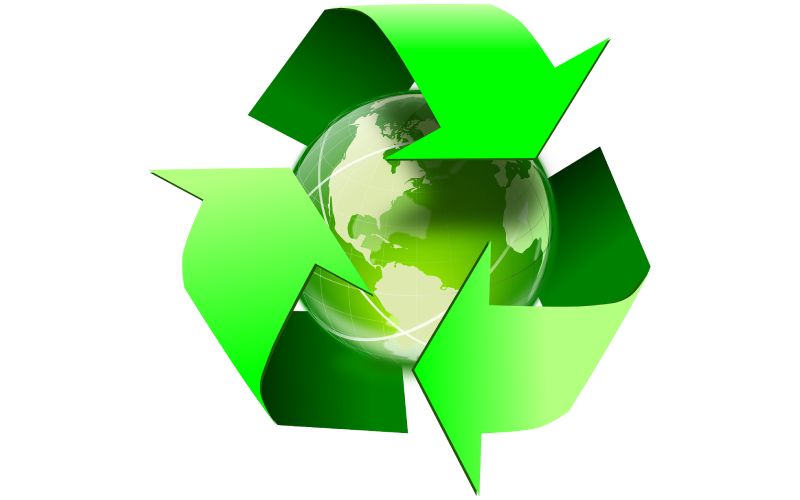 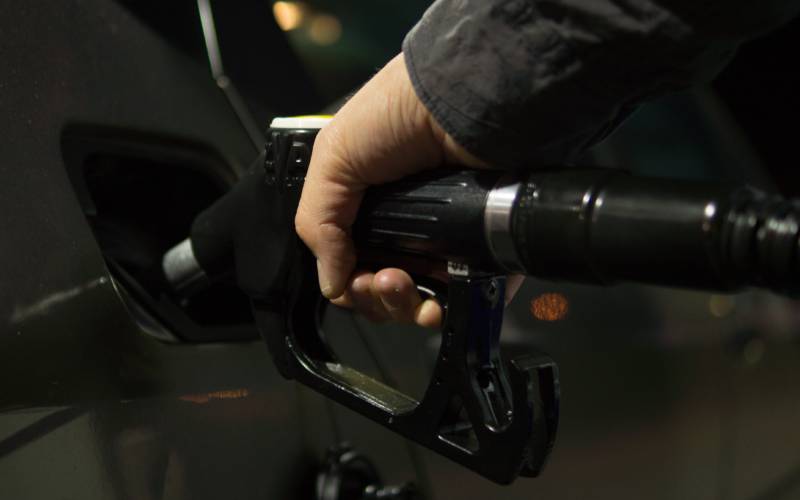 The MILE21-LIFEproject team is providing Europe’s consumers with accurate fuel consumption data and offering efficient driving tips. Passenger cars are responsible for around 12 per cent of the EU’s total…