Non-Territorial Autonomy as Minority Protection in Europe: An Intellectual and Political History of a Travelling Idea, 1850–2000

The overarching objective of NTAutonomy is to provide a new understanding of how the protection of national minorities was thought and implemented in the era of nationalism.

Over the past 150 years, we can observe three different approaches to deal with linguistic or ethnic diversity in Europe. Policies can be organised around (1) the individual, (2) a distinct territory or (3) a group of people enjoying collective rights as a corporate body. As this third approach is based on a person’s belonging to a collectivity, and not on a person’s place of residence, it has been labelled non-territorial autonomy. It was often considered in settings, where populations were so heavily intermingled that the drawing of a line between national territories was virtually impossible. Whereas the first two approaches are well researched, this ERC project wants to write the first transnational history of non-territorial autonomy as a political idea and also as an applied policy across Europe.

The second objective will be to examine how the idea of non-territorial autonomy was translated to the new political circumstances of the interwar period. Our second hypothesis posits that this concept was flexible enough to be adapted to warring ideological currents: communist, socialist, liberal and far right. Minority activists of the 1920s and 1930s, including Bolsheviks, Ukrainian revolutionaries, Jewish Bundists, Baltic German aristocrats or Sudeten German nationalists, explicitly and implicitly referred to practical and theoretical experiences of the Habsburg Empire. Our project thus emphasises these transtemporal and transnational connections in order to explain the different translations of the concept of non-territorial autonomy, and to demonstrate its applications.

Our third objective is to analyse the treatment of non-territorial autonomy within international systems of minority protection through the present day. While minority lobby groups like the interwar Congress of European Nationalities, or the contemporary Federal Union of European Nationalities, have advocated and continue to show support for the concept, international law making institutions have been far more hesitant about it because they have focused on individual rights. Nevertheless, we claim that when legal recommendations have touched upon the fields of cultural minority protection or on minority education, they also have pointed to non-territorial forms of group rights. They encountered thereby stunningly similar problems to those experienced in the Habsburg Empire and during the interwar period, especially pertaining to the mode of registration for members of the group, and the subjective nature of national identity.

By tracing non-territorial autonomy from its emergence in the late Habsburg Empire, to its spread in interwar Central and Eastern Europe, and through its continuities into present day, NTAutonomy explores how this idea circulated, travelled and transformed throughout entangled transnational spaces over the last 150 years. 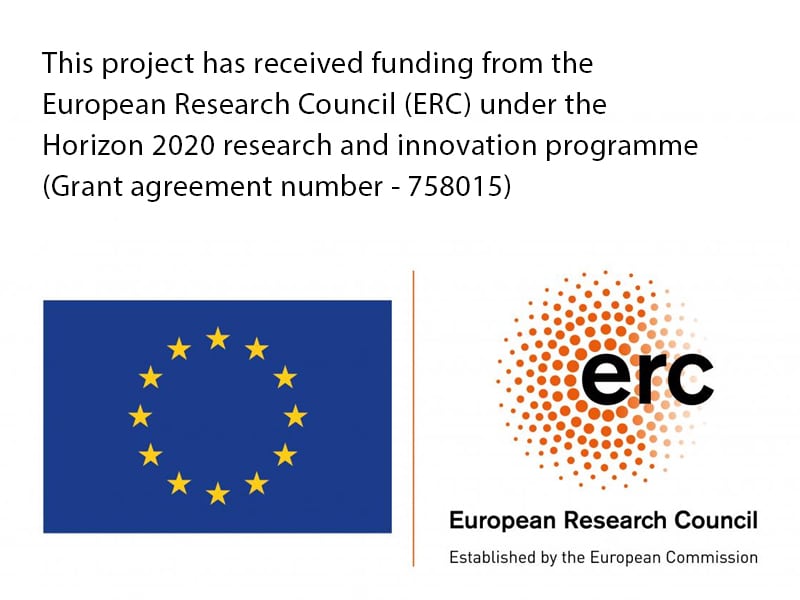