Out with air conditioners, in with chilled water – how Europe could slash its cooling footprint 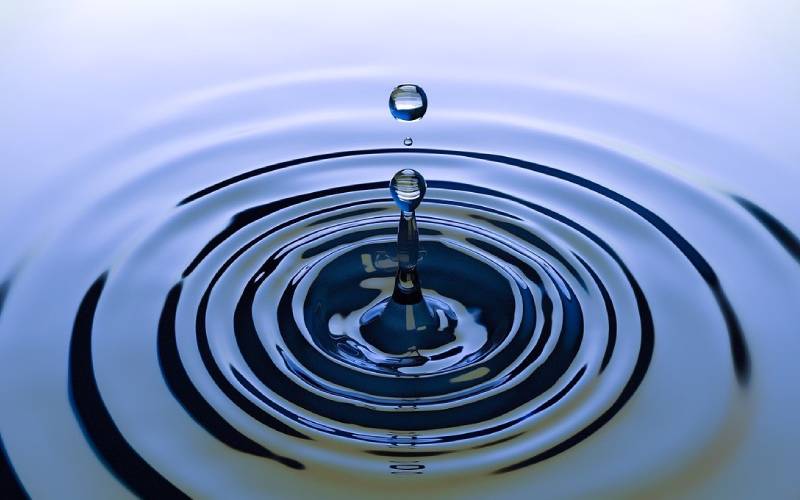 Step forward district cooling, a method of cooling buildings where chilled water from a central facility passes through pipes to multiple buildings, allowing them to be cooled without needing their own energy-hungry air conditioning systems. This not only lowers the carbon footprint of each building but also provides a cheaper way to cool building interiors.

The ideas behind district cooling have been around since the 1960s, said Oddgeir Gudmundsson, a district cooling expert from engineering company Danfoss in Denmark. “It’s a relatively old technology,” he said.

While prevalent in hot regions such as Qatar and Dubai, the technology is now starting to be employed throughout Europe too, as demand for cooling starts to rise in line with temperature increases. “Cooling demand in Europe is not as well developed as in, for example, the US or Japan,” said Gudmundsson. “But it’s becoming more and more (popular).”

While across Europe less than 1 per cent of cooling units are district cooling units, in some countries it has been adopted more readily—such as in Sweden, where its market share is about 25 per cent.

In district cooling, water is carried to buildings by pipes from a central facility where it has been chilled. This water can then be used in ventilation systems. Air flowing past the pipes pushes cold air into a building through vents to act as air conditioning, with the water then recycled to be chilled again.

District cooling can be much more efficient than traditional air conditioning systems, which often rely on equipment built on top of a building that consume a lot of power. District cooling can also benefit from taking chilled water from natural sources, such as a lake, to reduce the energy requirements.

This can mean free cooling if you have access to rivers, deep lakes, or oceans, says Gudmundsson. “If you have a cold climate like in Stockholm or Copenhagen, you might take the cold from the ambient air. More commonly you have chillers that chill the water, which runs in pipes from the central facilities to the consumers.”

Nonetheless, district cooling can play an important role in tackling climate change in Europe. It can be up to ten times more efficient than conventional cooling systems, significantly reducing the power consumption of a large number of buildings and enabling a significant step towards being carbon neutral. “In a carbon neutral system, it matters a lot that we reduce (energy) peaks as much as possible,” said Gudmundsson.

There are other benefits of district cooling, too. It reduces noise by removing the need for loud air conditioning units, while it also frees up space in buildings—such as on their roofs—where other facilities can be built instead, such as a garden or a communal area. And it adds flexibility to the electricity network, allowing the use of more renewable energy in cooling systems by shifting power demands to periods when more renewable energy is available.

‘Cooling demand in Europe is not as well developed as in, for example, the US or Japan. But it’s becoming more and more (popular).’

With many district cooling systems already in operation, it is important to work out how to improve existing systems. Susana López from the research and technology centre Tekniker in Spain was project coordinator on the INDIGO project, which looked into doing just that by using algorithms and other techniques to improve a district cooling system at a hospital in the north of Spain.

“The idea of INDIGO was to develop different managing systems for the generation, distribution, and consumption,” said López, “to improve how we are delivering the cooling to a building, the efficiency of the distribution and to manage the production.”

The project did this in three ways. The first was to develop an algorithm to optimise the pumps used to move water through the network. Despite only being a pilot project, the hospital decided to keep the system in place “due to the high savings they achieved,” said López, with energy savings of more than 50 per cent after a year of operation.

Another development was to increase the temperature difference between the ingoing and outgoing water, reducing the heat gains in the network, leading to energy savings of about 18 per cent. The third was to analyse the amount of cooling needed on the site, to alter at what capacity chilled water needed to be supplied to the buildings.

The results showed that existing district cooling systems could be made more efficient without the need for any additional equipment or infrastructure. “We didn’t change the productions means or distribution,” said López. “What we did was to include measurements along the network itself in order to manage them in a different way.”

While projects like this are promising, a more widespread adoption of district cooling is not without its challenges. One issue is that the installation of the systems can be disruptive, resulting in streets in an area needing to be closed while the pipes are installed. “This can be a big issue,” said Gudmundsson.

Another is that district cooling can initially be pricey, and cost savings can take a while to be seen. “They are quite expensive projects and there is a lot of upfront investment,” said Gudmundsson, with little government funding available to implement the systems. “From my knowledge there is no district cooling system that is subsidised,” he said. However, once implemented it can go quickly, as evidenced by its widespread adoption in Sweden.

Nonetheless, it might have an important part to play in our sustainable future. “The electricity demand due to air conditioning is increasing very much in the summers,” said López. “We will need to find solutions for how to provide cooling services without increasing our energy demand, and district cooling is definitely one of the pieces of the puzzle.”

This post Out with air conditioners, in with chilled water – how Europe could slash its cooling footprint was originally published on Horizon: the EU Research & Innovation magazine | European Commission. 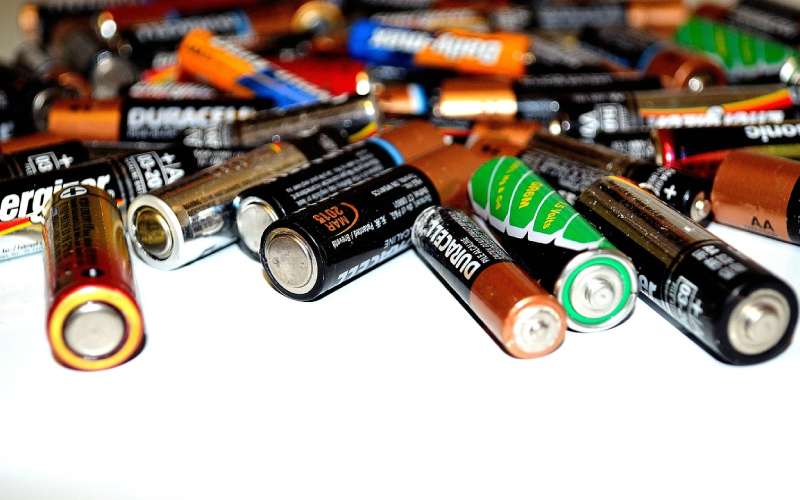 Up to 78 million batteries will be discarded daily by 2025, researchers warn

An EU-funded project makes it plain: batteries need to live longer than the Internet of things (IoT) devices they power. A position paper published by the project outlines the key… 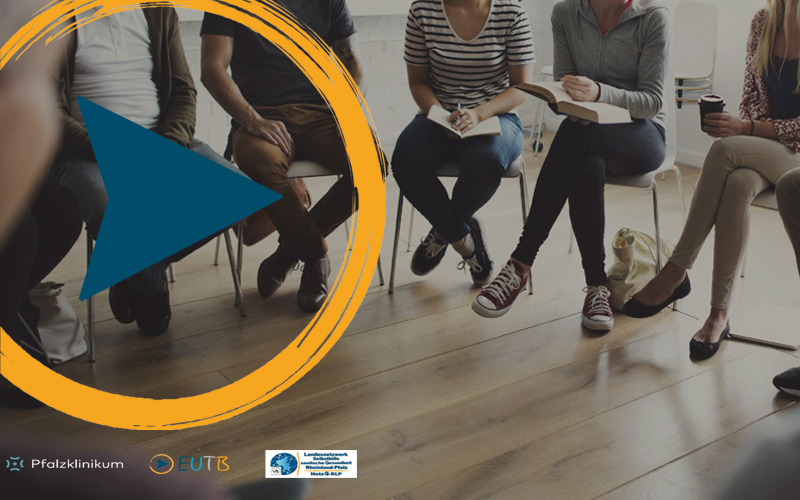 Because they know how it is: Peer counselling at the eye level in the Palatinate region The Federal Participation Act of 23rd December 2016 changed on 1st January 2017 con-cerning…