The tenth edition of The Project Repository Journal is now live and freely available to read here.

The PRj is all about enabling researchers and projects to share compelling stories with an engaged audience who have the power to make a change.

This edition of PRj showcases a selection of some pioneering EU-funded projects researching quantum computing, climate change, forestry management and advances in medical science, to name but a few.

Please get in touch with the EDMA team if you require further information about any of our contributors.

The Commission announces a vision to tackle the rising number of serious cyber incidents impacting public services, businesses and citizens across the EU.

Building a cloud-based hub for all things research

The EU is developing a dedicated cloud repository for all the scientific research happening in Europe and a wealth of information already stored and available to researchers.

EU-funded researchers have created a promising new qubit system based on the interacting spins of holes confined in a nanosized silicon-germanium quantum device.

Maria Leptin appointed next President of the European Research Council

Professor Leptin, currently the Director of EMBO (the European Molecular Biology Organization), is set to take on her new role in October 2021.

The role of cities in building sustainable, healthy and fair food systems

An EU-funded project has hosted a series of dialogues to answer a crucial question: What can cities do to help Europe transform its food systems?

EU-backed researchers have developed a solution that can improve crop yields while reducing resource consumption for a more sustainable future.

Many ancient Egyptian papyri remain unpublished and unstudied, so the EU-funded ELEPHANTINE project has created a large database and a new software solution to tackle the issue.

A helping hand for proteomics researchers

An EU-funded project is providing proteomics scientists with much-needed access to state-of-the-art equipment and expertise to meet their research needs.

Scientists have reported a novel cancer treatment approach that could lead to a new drug for acute myeloid leukaemia (AML).

MSCA announces €822 million for researchers and organisations in 2021

Celebrating their 25th anniversary this year, MSCA are the EU’s flagship funding programme under Horizon Europe for doctoral education and postdoctoral training.

Awards honour winners in the categories of Nature, Environment, Climate Action, as well as the public voted Citizen’s Award and the LIFE4Youth Award, recognising the dedication of young volunteers.

The road to COP 26: the Bonn Climate Change Conference

Conference sessions bring together Subsidiary Bodies for Scientific and Technological Advice and for Implementation—the main governing bodies under the UN Framework Convention on Climate change.

Innovation Fund: Commission announces planning of the next calls for proposals

How can work on offshore wind turbines be carried out in bad weather? Researchers claim that combining smart software with robotics maintenance can increase wind farm vessel working hours by 35 per cent.

A new study shows almost all of the world’s glaciers have become thinner and have lost substantial mass over the past two decades. An international research team has raised the alarm about the potential dire consequence if the trend continues.

Is a cow’s stomach the answer to breaking down hard-to-recycle plastic?

Study finds that microbes found in the stomachs of cows can consume certain kinds of plastic, including polyethylene terephthalate (PET). 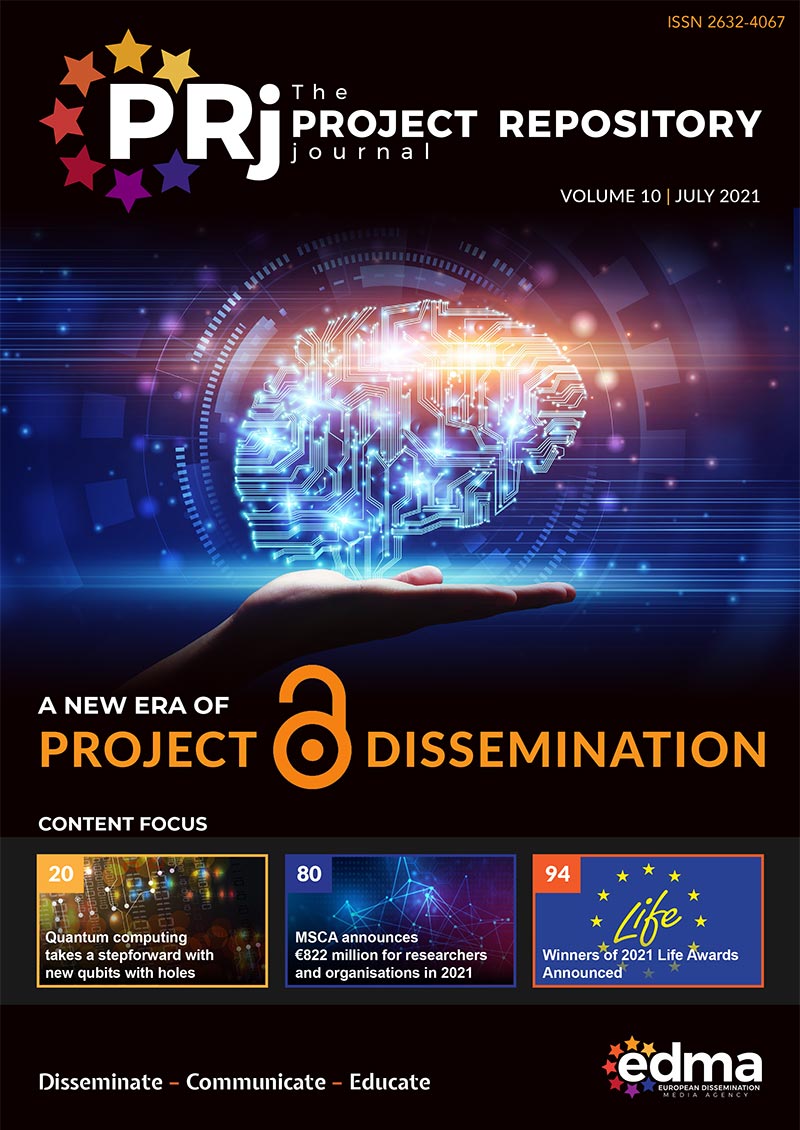