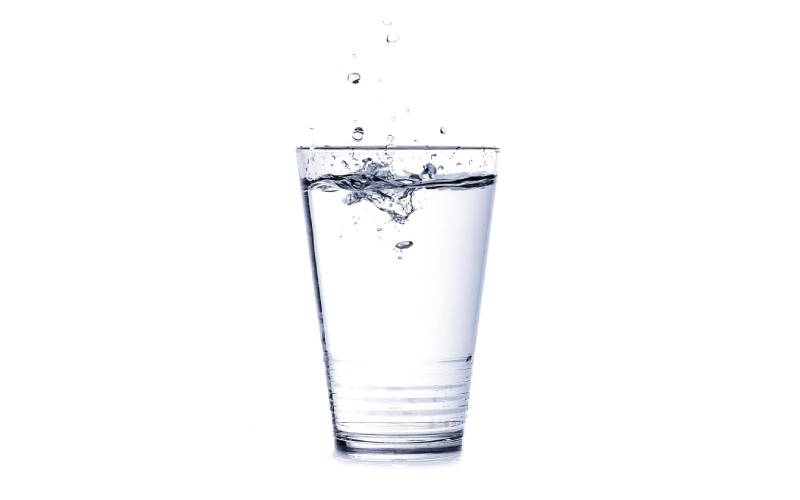 Desalination is the answer to long-term water security, but it’s also expensive and energy-intensive. The good news is that scientists are developing some viable solutions.

The first desalination plant in Europe was built in Spain nearly a half century ago. Since then, facilities have sprung up in water-stressed regions throughout Europe. Just a few years ago, the residents of the small Greek island of Ikaria finally got access to an abundant source of clean drinking water—all thanks to a new desalination plant.

The growing importance of desalinising water is undeniable. Once only an issue in Southern Europe, countries in the north like the Netherlands and Belgium are now also investing in desalination technology.

For many years, the most common method of desalination has been reverse osmosis (RO). But RO desalination systems require connection to the electricity grid. Not only is this expensive, it’s often inaccessible to isolated regions. This is why sustainable off-grid desalination systems powered by renewable energy are essential.

Enter the microbial desalination cells (MDCs). With revolutionary technology developed by MIDES, these use a sustainable low-energy process to produce safe drinking water from seawater.  It means electro-active bacteria desalinate and sterilise water making it suitable and safe. ‘This technology offers new options to provide clean water and wastewater treatment to small, isolated locations without electricity,’ said Frank Rogalla, director of innovation and technology at Aqualia and a member of the project team.

Now with this innovative MDC technology, desalination is becoming a low-cost viable solution for water resources in many areas of the world and is putting an end to water scarcity. Rogalla said that two prototypes are now in operation (in Denia and Tenerife in Spain) to optimise the results and detect any opportunities for improvement in performance and cost efficiency.  And taking it one step further, the treated wastewater can be reused in irrigation and agriculture which will take pressure off current resources.

Harnessing the power of ocean waves with a technology that can produce fresh water to many of the 2.1 billion people globally struggling to access safe drinking water is the answer.

How else can developing countries and isolated island localities gain access to fresh water off-grid desalination systems? Another answer lies in the sea.  Islands and coastal regions have access to an incredible, free energy source—waves.  ‘Harnessing the power of ocean waves with a technology that can produce fresh water to many of the 2.1 billion people globally struggling to access safe drinking water is the answer,’ said Olivier Ceberio, chief operating officer of Resolute Marine and member of the project team.

As part of W20, Ceberio and his colleagues developed an off-grid innovative solution—the world’s first wave-driven desalination system (called Wave2O™)—that can be deployed quickly, operate completely off-grid and supply large quantities of fresh water at a competitive cost. There is no catch here. ‘This technology delivers free energy from a consistent and inexhaustible renewable energy source: ocean waves,’ said Ceberio.

The magic comes from a Wave Energy Converter (WEC) attached to the seabed floor which moves back and forth with the waves. The energy extracted is then used to pressurize seawater that is sent to the shore to directly drive a RO system.  Ocean waves alone produce fresh water without requiring any additional source of energy such as electricity.

Daily production of water can cover the needs of about 40,000 people. This is welcome news for island nations and coastal communities.  Another benefit is turning energy into electricity. ‘While we don’t use electricity in our manufacturing process, we can divert some energy from the pressurized seawater to cogenerate electricity to power our own subsystems and pump fresh water where it is needed and provide both water and power to our customers,’ said Ceberio.

The team is currently testing a reduced scale version of Wave2O in their facilities in Hingham, MA in the United States. If successful they will move to a first ocean deployment of a reduced scale Wave2O in PLOCAN a test site facility in the Canary Islands followed by a second one at a commercial pilot in Cape Verde.

Take Cape Verde for example. This group of islands off the west coast of northern Africa suffers from severe water scarcity.  It relies on diesel-electric desalination systems to bring in 85 per cent of its water supply and has one of the world’s highest water costs.  It is here where this innovative technology can produce water at a third of the cost and provide access to a clean and reliable source of water.

Persistent water shortages can become a thing of the past in developing countries, remote communities and island nations with viable off-grid solutions that can bring them fresh water.

Water is essential for life. It should be plentiful, clean and accessible to all, yet more than 1 billion people are living in water-scarce regions and around 3.5 billion could experience water scarcity by 2025. On top of this, demand for water is projected to grow by up to 30 per cent by 2050 according to the World Resources Institute.

It is especially challenging for populations living in developing countries, remote communities, and island nations. Researchers are investigating solutions to bring fresh water to these regions with off-grid desalination solutions. 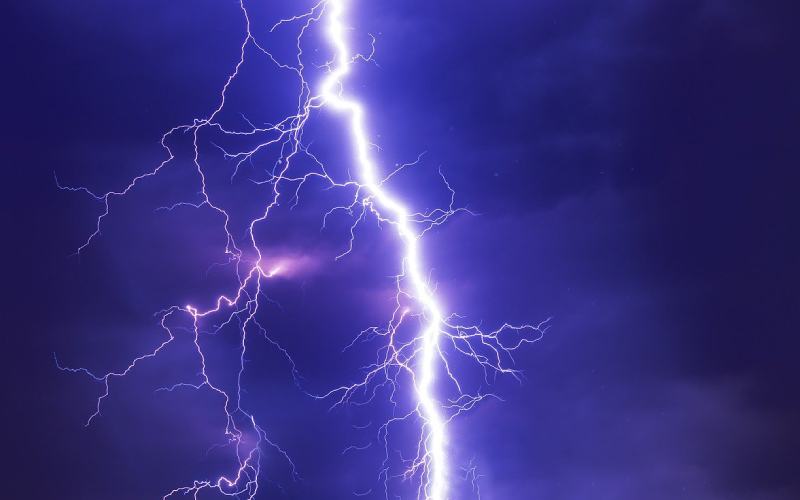 Super laser lightning rod set up in the Swiss Alps

A one-of-a-kind terawatt laser installed on Mount Säntis in the Swiss Alps will demonstrate how lasers can control and safely divert lightning. Almost 270 years since Benjamin Franklin invented the… 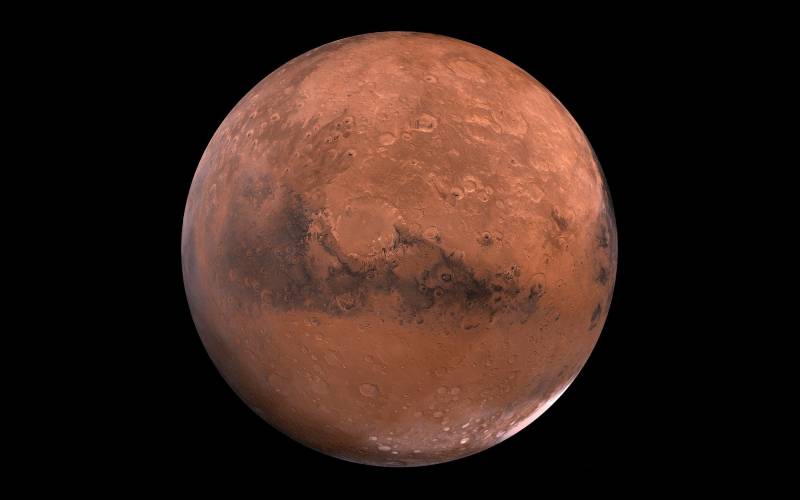 We may have walked on the Moon and sent probes across the solar system, but we know very little about what’s going on inside other planets. Now, for the first…