Earth, as a whole, can be considered as a living organism emitting gases and particles in its atmosphere, in order to regulate its own temperature (Lovelock, 1988). In particular oceans, which cover 70% of the Earth, may respond to climate change by emitting different species under different environmental conditions. At the global scale, a large fraction of the aerosol number concentration is formed by nucleation of low-volatility gas-phase compounds, a process that is expected to ultimately determine the concentrations of Cloud Condensation Nuclei (CCN). Nucleation occurrence over open oceans is still debated, due to scarce observational data sets and instrumental limitations, although recent findings suggest biologically driven nucleation from seawater emissions and the presence of newly formed particles at high altitude above the sea. Marine aerosol can also be emitted to the atmosphere as primary particles via bubble bursting, among which living microorganisms, such as bacteria, are suspected to act as excellent ice nuclei (IN) and impact clouds precipitation capacities. The main goal of the project Sea2Cloud is to investigate how marine emissions from living microorganisms can influence CCN, IN and ultimately cloud properties. We will investigate the whole process chain of gas-phase emissions, nucleation and growth through the atmospheric column, and impact on the CCN population above oceans. We will also quantify marine primary aerosol emissions, including particles of biological origin, and evaluate how they impact IN and cloud precipitation capabilities. Experiments will be performed in the Southern Hemisphere, especially sensitive to the natural marine aerosol concentration variability. The experimental approach will be to use mesocosms enclosing large volumes of seawater and the atmosphere above it, in order to link marine emissions to the biogeochemical properties of natural seawater with little perturbations of its biodiversity. This process-based approach will be complemented with ambient measurements of aerosol properties and their precursors simultaneously at low and high altitude sites. At last, a 3-D meso-scale modelling study will help merging process studies and ambient measurements, and assess the role of biologically driven marine emissions on cloud properties.

Next:Ship-borne measurement campaign on board of the R/V Tangaroa, October 2019

Schematic of the different emission pathways from oceanic microorganisms to atmospheric aerosol particles, and their potential impact on cloud properties 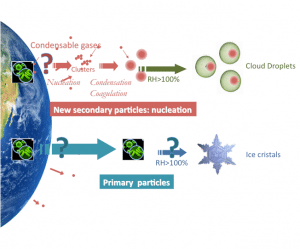 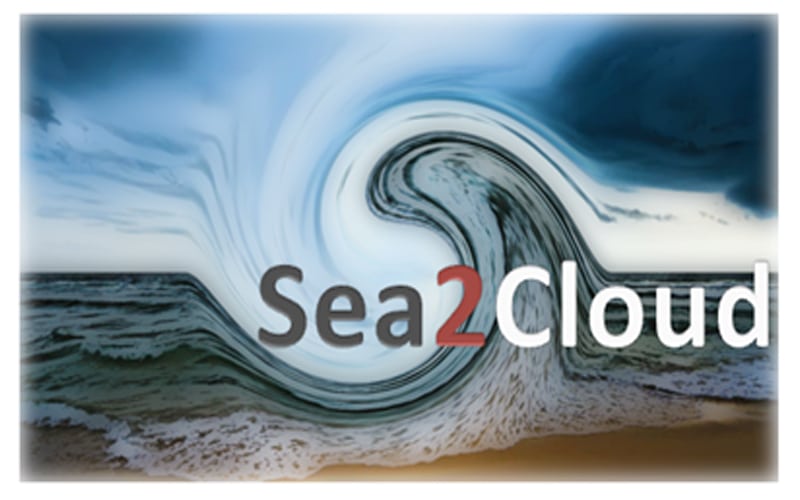 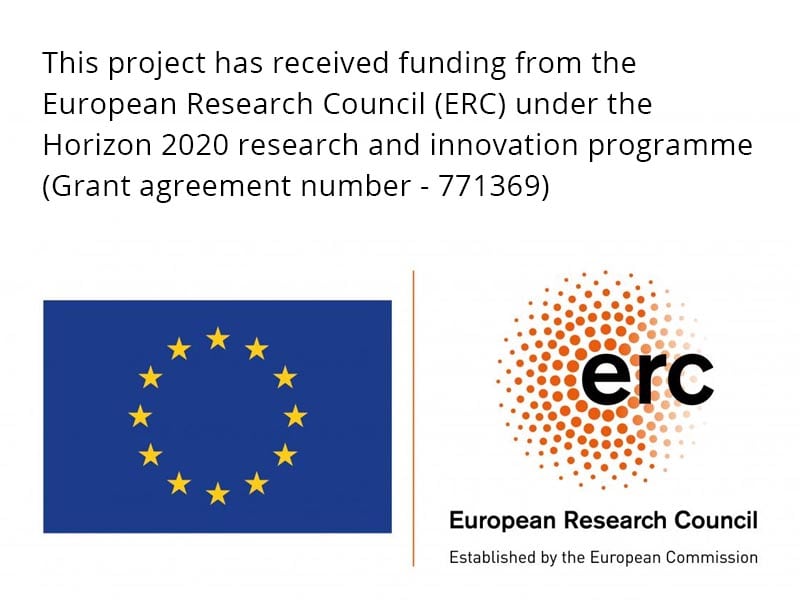