The promotion of resilience as a communication challenge 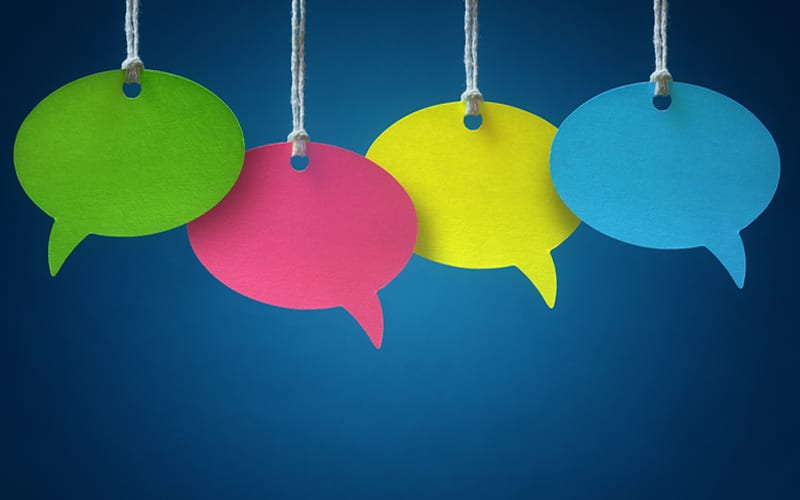 People succeeding in acting adaptively and proactively even in crisis situations, under extreme stress or unfavorable conditions have considerably higher chances to sustainably stay healthy.

To successfully handle every-day stressors, chronic stress such as diseases but also critical and traumatizing events in life and to be able to adapt to changing environmental conditions despite a given risk disposition and vulnerability a whole bundle of protective factors – resilience – is required.

On this basis an individual can always restore and maintain the balance between the subjective feeling of stress and the personal resources of coping (Bengel & Lyssenko, 2012; Wittchen & Hoyer, 2011).

The promotion of resilience thus plays a central role in the prevention of mental diseases since measures take an effect at the earliest point in time, i.e. before the threshold to a mental disorder is crossed – unlike approaches focusing on fighting against risk factors.

This should not only help to decrease prevalence rates and the disease burden and increase the quality of life but also to reduce the expenses and shortcomings in health care. However, the promotion of resilience must by no means start solely at the level of the individual as a person’s mental power of resistance is mainly based on a stable network of relationships within the living and social environments with relationships being constituted and changing due to social interaction and thus through interpersonal as well as through media-based communication. In addition, not only each individual but also the peers and the complete social setting is influenced by mass media.

Hence the promotion of resilience primarily becomes a communication challenge. As a consequence, measures for the promotion of resilience and thus for the prevention of mental diseases can only have an efficient and sustainable effect if they are adjusted to people’s every-day reality and their manifold social settings (Salis et al., 2008) taking into account communication habits and media preferences.  It is necessary to directly address the various population groups in their respective multi-layered social contexts, private and occupational living environments and to choose a form of communication which does not only reach them, but also addresses them personally and is understood and accepted by them (Roski, 2009).

To incite personal discourses as well as discourses in the media and ultimately initiate a process of rethinking it is first of all vital to understand how people perceive themselves and their environment, which pictures they have of mental health and disease, which ideas prevail of what keeps us healthy and makes us ill and of how to deal with mental diseases and persons concerned. These “pictures in the minds” and their origins must be understood before suitable related messages can be developed and conveyed. These “pigeonholes of thinking” present multi-dimensional complexes of imagination, experience, knowledge and attitude helping people to appropriately class and efficiently process new information and providing orientation. They are also called “frames”.

Frames are consistent, quite stable horizons of meaning highlighting certain facets of a subject, pieces of information and positions while hiding others (Entman, 1993; Matthes, 2014). Frames always have a social dimension since they are constituted within a social group and culture and shared in it (D’Andrade, 1987).

In the form of different perspectives on a subject they can also be found in the mass media. By means of a frame analysis patterns of ideas and attitudes prevailing among the population can be identified and made accessible for scientific consideration while enabling the revelation of contradictions and ambiguities (L’Hôte et al., 2017).

Whereas mental diseases and people concerned are still being stereotyped, linked to negative associations and stigmatized (Gaebel et al., 20004; Angemeyer et al., 2013) despite an increasing level of knowledge, it can be assumed in reference to mental health that differentiated mental models do not yet exist and, thus, the general public does not yet see the necessity for a resilience-sensitive attitude and the promotion of resilience. This is also true for the presence of mental health and mental diseases in the media. There have not yet been any empirical findings regarding the thematization of mental health in media coverage which may indicate that is has not really been established as a separate topic. The focus seems to be rather on mental diseases and persons suffering from mental diseases. The studies at hand conclude that the coverage is dominated by negative frames emphasizing the abnormality and otherness or establishing connections to violence, dangerousness and crime while positive aspects of the topic, as for example preventive approaches or chances of recovery, are rather put in the rear (Aragonès et al.,2014; Coverdale et al., 2002; Olstead,2002; Sieff, 2003; Slopen et al., 2007).

Accordingly, the goal of mediation related to the promotion of resilience is to counteract the prevailing – disease-oriented (pathogenetic) – cultural models in the context of mental disease by means of a communication strategy and to change them in such a way that health-oriented (salutogenetic) concepts, attitudes and behavioral intentions can be established among the citizens on an individual, collective and organizational level.  At best communication fulfills a bridging function to trigger such changes in thinking in different target groups at all social levels.

The goal of such a “salutogenetic change in perspective” emphasizing the importance of mental stability and the possibilities of strengthening it and starting at the prevailing thought patterns is first to create an awareness of the value and the necessity of resilience. It is important to provide communicative impulses aimed at strengthening resources and protective factors by means of linguistic and graphic pictures tailored to the target groups as well as by means of low-threshold and appealing medial formats and narrative styles. The idea is to stimulate changed talks and medial discourses and establish thought patterns which will ultimately be reflected in actions at the individual, the organizational as well as the social and political level.

The development of such a re-framing approach including a suitable dissemination strategy is part of those projects now being realized within the initiative “The Palatinate makes itself/you strong – ways to resilience” in the Palatinate as a kind of model region (www.resilienzpfalz.de).

A theoretical and empirically sound communication strategy considering subjective and collective value-based backgrounds as well as sociocultural coherences is developed by aligning it to the everyday reality of the people in the Palatinate and their respective living worlds. The goal is to subsequently implement this strategy with the support of the continuously growing network of supporters and partners of the resilience initiative.

Hanover University of Music, Drama and Media
Institute of Journalism and Communication Research

This article was first published in the member magazine of Verband deutscher Betriebs- und Werksärzte e.V  “VDBW Aktuell” in July 2018

Facebook Twitter Pinterest LinkedInIvan Minev and his team at Sheffield University are producing some pioneering research in the field of 3D printable biological implants, catching media attention. Read all about… 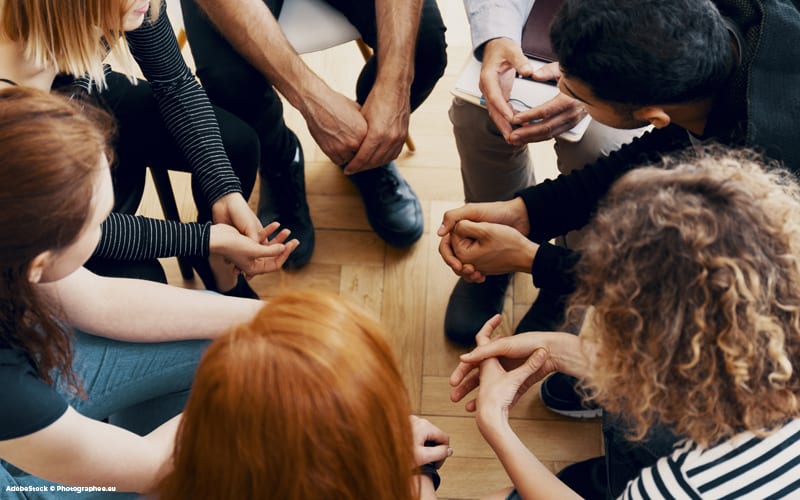 Insights into the forensic treatment of teenagers and adolescents at Pfalzklinikum

Facebook Twitter Pinterest LinkedInForensic Treatment of Young People as a Chance By Laura Kirschbacher Forensic treatment of young people is an area of conflict: Between rules and educational work, on…