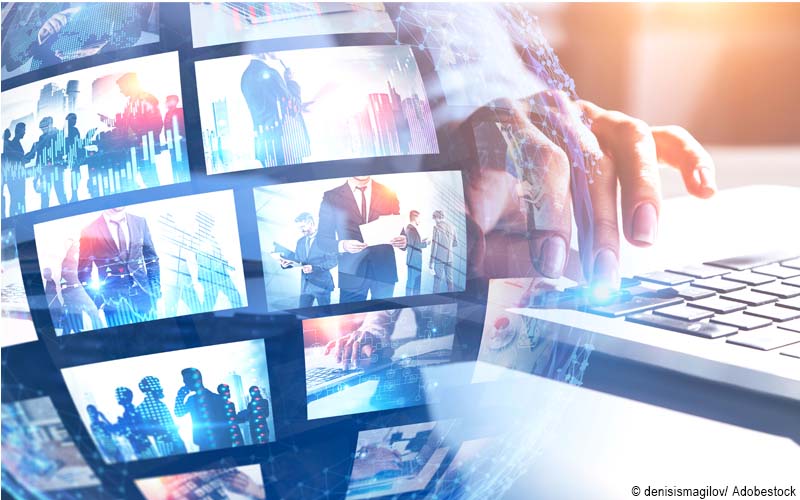 Handling of suicide in the media

Vivien Kogler and Alexander Noyon from Mannheim University of Applied Sciences investigate suicidality, the Werther effect and the role of medial presentation in this context. As guest authors at Pfalzklinikum they summarized the subject of the thesis written by Vivien Kogler.

The Werther effect is the mimicry of suicide after a highly publicised suicide.

More than 10,000 people in Germany take their own life every year – in the age group of those up to 34 years suicidality is the most common cause of death following accidents. At a time when every aspect of social life is considerably influenced by media, the question arises as to the effects of media coverage on suicide quotas.

As a positive effect media offer cheap and fast help for those concerned1. Here especially internet forums and chats can function as a room of exchange2. However, again and again these fall into disregard due to so-called suicide pacts3 in which people make agreements to commit suicide. Moreover, the internet carries further risks. Within a very short time information on suicide methods, their advantages and disadvantages as well as sources of supply for weapons or drugs can be spread via dubious websites4.

What is the Werther effect

A special risk associated to media is the “Werther effect”. Dating back to the high number of suicides after the publication of Goethe’s “The Sorrows of Young Werther” in 1774, it describes the apparition of copycat suicides after media reports on suicides. Scientifically it was first described in 1974 by David Philipps whose study, until today, has been considered to be a pioneer work and constitutes a starting point for a large number of further studies. In this context the way of media reporting has proved to be highly relevant. For this reason, the WHO published guidelines in 2001 determining exactly what to avoid when reporting about a suicide in the media. This includes precise details on the suicide method, personal information on the person having committed suicide or some expressions such as “self-inflicted death“5.
Instead, if a report focuses on resource-oriented aspects, this may possibly even lead to a reduction of the suicide rate6. This is then called the “Papageno effect“, which was first empirically confirmed in 2010 by an Austrian work group headed by Thomas Niederkrotenthaler. The results of this study unmistakably indicate that the prevention of suicidal behaviour by the media is possible, for example by presenting a successful coping with crises7. Other factors having suicide-preventing effects include the mentioning of professional help services or the publication of warning signals and backgrounds listed in the WHO guidelines5.
Prevention, however, can also take place at another level. Expert interviews carried out by the authors revealed that the still existing treatment of suicidality as a taboo represents a huge problem. As a result, the bereaved not only experience the loss of a loved one but also do not receive help or understanding from the environment. Consequently, further (copycat) suicides may occur – without any medial impact. Therefore, it must be a matter of importance to counteract this tabooing since suicidality is part of our society and should neither be ignored nor stigmatized. Only if it is discussed openly, possibilities for prevention can be detected and developed further.

Effective acting in this area can be illustrated for instance when looking at the task of school social workers. As children and adolescents often use dubious websites unthoughtfully it is important to give them an understanding of how to handle media competently. particularly those based on internet. In doing so, specific topics such as the handling of suicidality in the media can be addressed. This field is extremely valuable for the prevention of suicide because, thus, tabooing can be counteracted as early as possible. If a pupil committed suicide, it is essential to talk about it in class and to inform the classmates to avoid a glorification of the victim as well as follow-up suicides8.
The expert interviews also revealed the necessity to change the public healthcare communication. Media reports should increasingly focus on the aspect of recovery and the positive facets, for example by means of interviews with persons having overcome a crisis, instead of concentrating on sickness and its negative consequences. A comparison drawn by Niederkrotenthaler et al. (2017) makes this clear: When media report on psychosocial problems or diseases, for instance on cancer, the report does not exclusively refer to mortality rates. Special emphasis is placed on treatment possibilities or successfully coped diseases. Relating to suicidality, the focus should therefore be on the way out of the crisis or on reports on intervention successes9. This would increase the already mentioned Papageno effect and reduce the Werther effect.
Basically, it can be said that the effects of the media – also on suicidality – have meanwhile been investigated well. Primarily, however, this holds true for the traditional media such as press and television. Here, guidelines for the reporting on suicides have already been established. The extension of these WHO guidelines in the past year reveals, however, that these media continue to be the subject of research to minimize the Werther effect.
Regarding the internet relatively little is known about the way suicidal contents work. Like every medium the internet, too, holds both chances and risks. Some of these opportunities, for instance the possibility that preventive help offers can reach a huge number of users within a very short term of time, are already known. Particularly the preventive potential of social media is still not used sufficiently at present. The experts interviewed find it difficult to ensure a constant supervision in the internet which is necessary to be able to guarantee a preventive benefit. Further research is needed to adjust the recommendations addressed to online media on the issue of media coverage. This must remain a continuous process.
Furthermore, a change in the public healthcare communication should be encouraged. To advance prevention it is important to counteract tabooing and to precisely consider the needs of the bereaved. It is also required to observe the environment of a suicide and provide appropriate offers to reduce the danger of follow-up suicides. 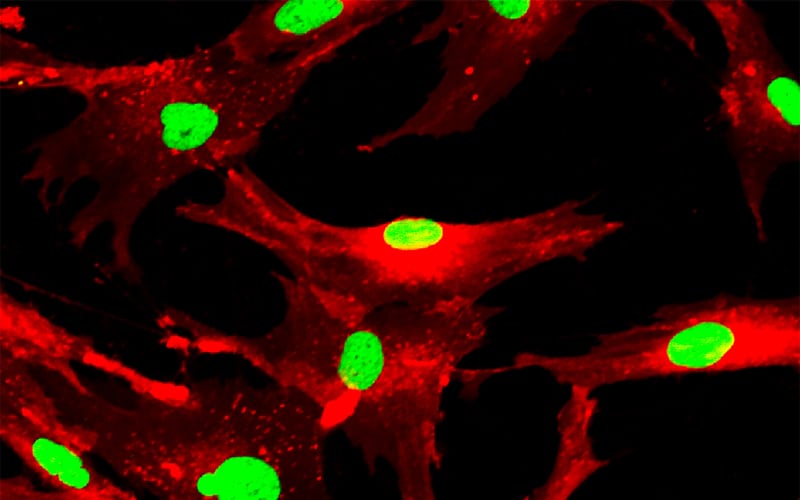 Now just past the half way point of the research the RETHRIM project, funded through H2020, has been further developing an academic infrastructure for the harmonized production of MSC (Mesenchymal… 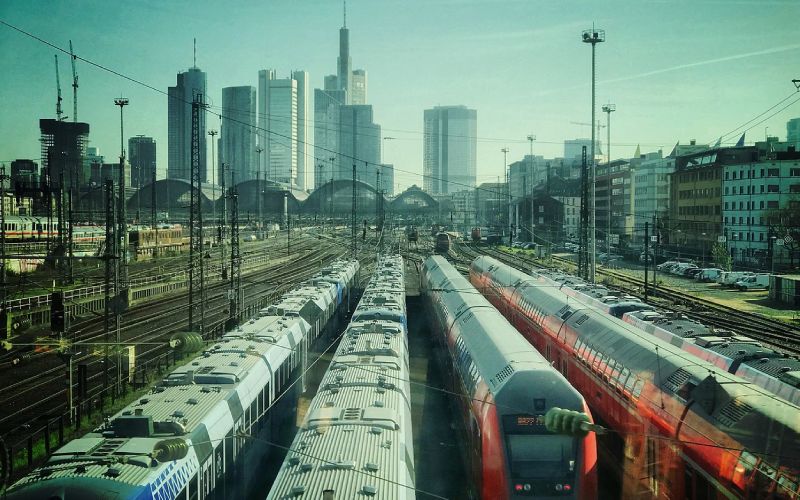 How future trains could be less noisy

Rail transportation is core to Europe’s plans to become carbon neutral by 2050, but noisy trains are an obstacle that will need to be first overcome. ‘We have a lot…