Universal Health Coverage and the Public Good in Africa: A comparative anthropological study of new forms of social protection, welfare and citizenship.

Universal Health Coverage is a WHO policy that has gained much attention since it appeared in 2010. UNIVERSAL HEALTH is an anthropological project that will critically examine moves towards Universal Health Coverage in African countries. Approaching UHC as a lens to explore the social contract between citizens and the state and the future of public health-care, it will follow the frictions that universal concepts accompanying UHC, such as obligation, solidarity and the public good, may have among policy-makers, state bureaucrats, health workers and citizens. Moves towards UHC present interesting sites to explore the social and political collectives forming around struggles for health-care in Africa.

Defined by the WHO as ensuring that all people can use the health services they need without financial hardship, Universal Health Coverage is a powerful concept that approaches public health as a matter of justice and obligation and is included in the Sustainable Development Goals. UHC is particularly important in Africa, where structural-adjustment policies undermined state capacity, promoted privatization and pushed the burden of payment onto the poor. Recent global health initiatives have done little to address the neglect of national health-care systems and citizens’ lack of trust in them. In these contexts, UHC is interesting because it reinserts questions of state responsibility and the public good into health-care. Historically however, African states have only partially pursued the public good, while in practice UHC is surrounded by conflicting interests. UHC is thus not a universal model but a contested field, making it an intriguing site for anthropological research.

Attempts to reform and extend health insurance are a cornerstone of UHC policies. In much of Africa, insurance schemes have been limited to people in formal employment. Extending coverage means including people in the informal economy whose incomes are precarious. Moves towards UHC thus open up issues of redistribution, solidarity and the public good, and potentially redefine relationships between the state and its citizens. Despite its progressive goals, the ways UHC addresses such issues remains unclear.

The move towards Universal Health Coverage appears to represent a new approach and new ways of thinking about poverty and redistribution, the state and citizenship, health and development. UHC is innovative in its ambitions concerning social solidarity and in its vision of the role of the state in tackling inequity. In many postcolonial societies where systems of welfare and public healthcare have historically been extremely limited and where the Washington Consensus has further incapacitated state support for health-care, UHC seems to propose a radically different future. However, UHC involves struggles to formalize social protection as the same time as health-care is increasingly being privatized. While appearing to return to key post-war values concerning health for all, UHC takes shape in a very different world and it can serve very different social and political agendas.

Such paradoxes render moves towards UHC interesting sites for exploring issues of redistribution, inequality and solidarity, as well as the social and political collectives forming around struggles for health-care. Tracking the frictions surrounding UHC at the levels of policy-making, implementation, among beneficiaries, and in public debate, the project will use ethnographic methodology through fieldwork that is multi-sited and multi-level. 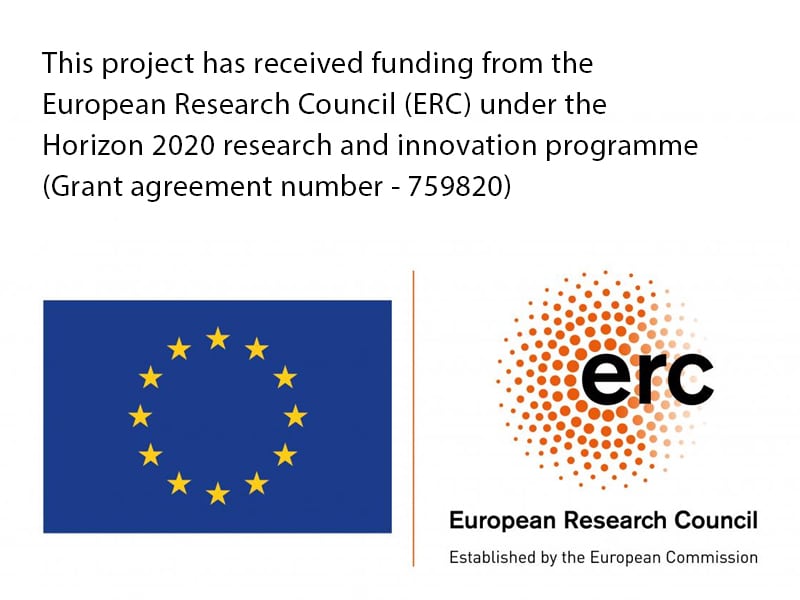