Which cells increase your chances of developing coronary artery disease? 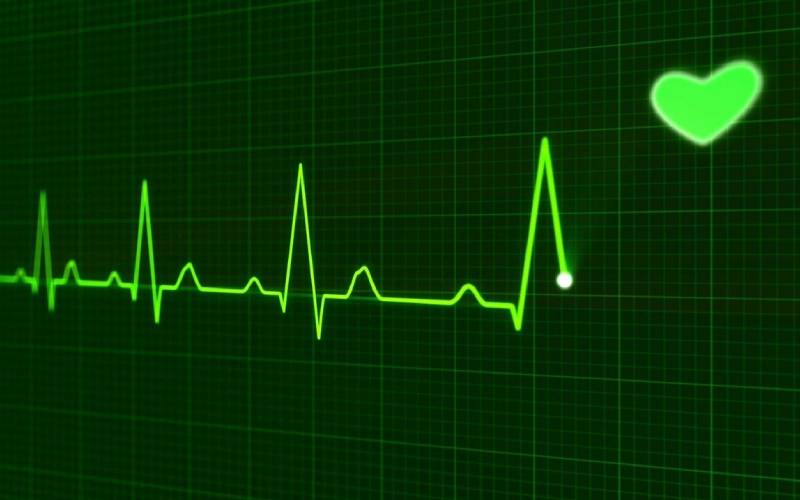 A new study sheds light on the role of genetic risk factors and the cells involved in the development of coronary artery disease (CAD).

To truly grasp the nature of different cell types, we have to look at them individually. Single-cell technologies make this possible by enabling in-depth analyses of the characteristics of individual cells and cell subtypes. Using this powerful tool, researchers from Finland and the United States have provided greater insight into the role that genetic risk factors play in the development of CAD and the diverse cells involved in this process.

Supported by the EU-funded EnDeCAD project, the team investigated the chromatin accessibility of over 7,000 cells obtained from human atherosclerotic lesions. Chromatin is the material chromosomes are made of, consisting of DNA, RNA and protein. Its accessibility influences when and where DNA-binding proteins find their targets in order to activate gene transcription.

Genome-wide association studies have identified hundreds of loci linked to CAD. According to a news item posted on the website of EnDeCAD project coordinator University of Eastern Finland, the vast majority of these loci “are located outside protein-coding genes, in so called cis-regulatory elements.” Cis-regulatory elements are regions of non-coding DNA that regulate the transcription of nearby genes. Their significance in the pathogenesis of CAD is still uncertain.

The new study used a technique called ATAC-seq to assess the chromatin accessibility of different cells and cell subtypes involved in the development of CAD. The researchers identified five major lesional cell types: endothelial cells, smooth muscle cells, immune system monocytes and macrophages, natural killer/T cells, and B cells. They also investigated subtype characteristics of macrophages and smooth muscle cells transitioning into fibromyocytes. Through this, they provided “a unique resource to study the cell-type specific activity of the cis-regulatory elements in the disease affected vessel wall,” the news item reported.

As demonstrated by the research results, genetic variants associated with CAD are especially enriched in cis-regulatory elements specific to endothelial and smooth muscle cells. This shows that these cells have a key role in making a person susceptible to the disease. Chromatin accessibility mapping and gene expression data were employed to identify putative target genes for about 30 per cent of all known loci associated with CAD.

The research team also performed genome-wide experimental fine-mapping of the CAD variants identified in genome-wide association studies. This enabled them to identify potential causal single-nucleotide polymorphisms and the associated target gene for more than 30 loci linked to CAD.

Several examples were also presented of how the chromatin accessibility and gene expression could be assigned to one cell type, providing a better understanding of the mechanisms through which the risk variants could act. The study has been published in the journal ‘Circulation Research’.

The research work supported by EnDeCAD (Enhancers Decoding the Mechanisms Underlying CAD Risk) “is a significant step forward that helps to understand the real functional significance of risk variants in the pathophysiology of coronary artery disease,” the news item concluded. “In the future, this information can be used to develop more effective, safer and more individualised treatments for coronary artery disease.”

The article Which cells increase your chances of developing coronary artery disease? was originally published by CORDIS | European Commission.

Feature image by PublicDomainPictures from Pixabay. 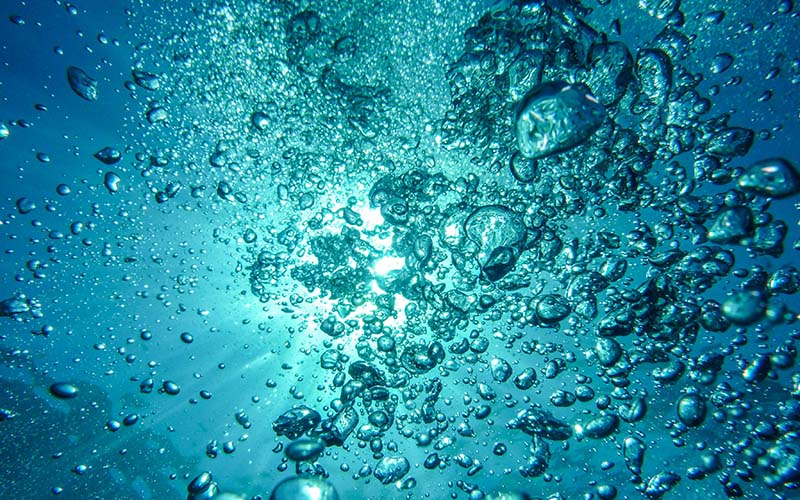 The NUCLEARWATERS project is an ERC funded project which will be co-ordinated at KTH Royal Institute of Technology. The history of nuclear energy has always been about nuclear physics and… 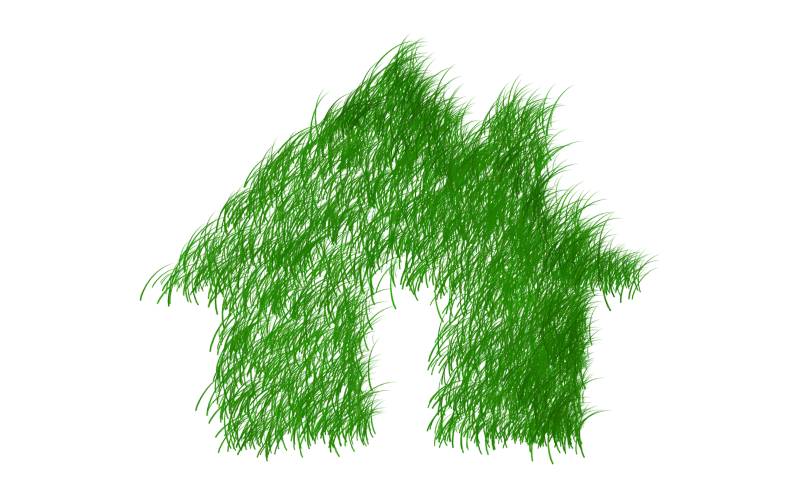 We spend most of our lives in buildings but they are responsible for 40 per cent of the EU’s energy consumption and 36 per cent of its greenhouse gas emissions.…