Why spite could destroy liberal democracy 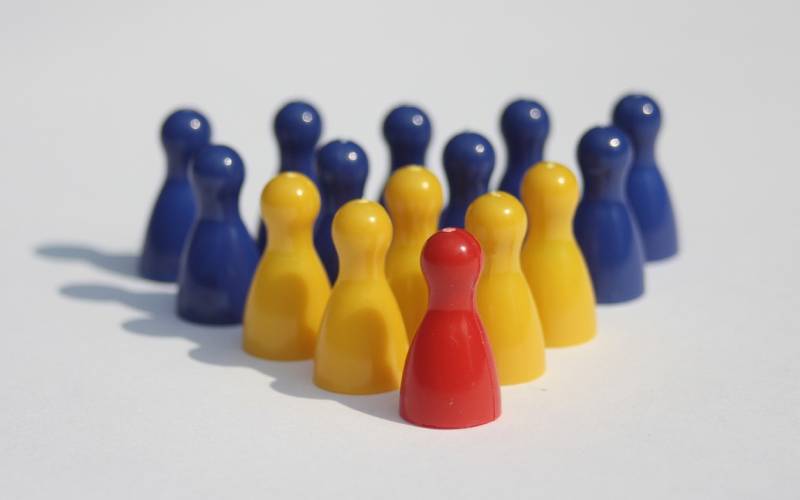 This article by Simon McCarthy-Jones is republished from
The Conversation under a Creative Commons license.

As communism imploded in 1989, the American political scientist Francis Fukuyama asked if liberal democracy was “the end of history”, being the form all societies were destined to take. The past decades have suggested not. Illiberal democracies and hybrid democratic-authoritarian regimes continue to emerge.

Fukuyama foresaw this possibility. He felt that citizens dissatisfied with liberty and equality could destabilise liberal democracy—restarting history as it were. One way they could do so, I realised while writing a book about spite, is if such dissatisfaction led to spiteful acts.

I therefore believe defenders of liberal democracy must understand the danger of spite.

The need for recognition

Fukuyama argued that political struggle causes history. This struggle tries to solve the problem of thymos—an ancient Greek term referring to our desire to have our worth recognised.

Communism and fascism failed, argued Fukuyama, because they couldn’t solve the problem of recognition. Communism forced people to make humiliating moral compromises with the system. Fascism offered people recognition as members of a racial or national group. Yet it failed after its militarism led to defeat in the second world war.

In contrast, Fukuyama claimed that liberal democracy could solve the problem of recognition. Granting universal human rights, acknowledging the dignity and worth of all, moved to address desires for equality. Encouraging entrepreneurship, competitive professions, electoral politics and sport created safe outlets for those wanting to be recognised as superior.

These frustrated urges can lead to a spiteful backlash. This could lead to decision-making that weakens a liberal democracy. It could even rip apart the delicate net of rights that holds liberal democracy together.

A desire for equality is found in contemporary hunter-gatherer societies. Whenever someone gets above themselves, the group will bring them down. Means can range from gossip to murder.

If ancient humans evolved in comparable conditions, we likely evolved “counter-dominant” tendencies. Indeed, we can see this today in games devised by economists.

In such games, the majority of people, when anonymous, will pay to destroy someone else’s undeserved gains. Furthermore, nearly half of people, if anonymous, will destroy others’ fairly earned gains. We even see people paying to punish others who help them, finding the esteem gained by generous people to be threatening. This is called do-gooder derogation.

Counter-dominant spite can weaken liberal democracies. During the 2016 Brexit referendum, some people in the UK voted Leave to spite elites, knowing this could damage the country’s economy.

Similarly, during the 2016 US presidential election some voters supported Donald Trump to spite Hillary Clinton, knowing his election could harm the US. Regimes hostile to liberal democracy encouraged such spiteful actions in both the UK and US. Ultimately, counter dominance achieved by spitefully pulling others down risks destroying property rights in a communistic race to the bottom.

The desire to be superior to others, regulated by hunter-gatherer societies, broke loose about some 10,000 years ago, when agriculture started. People then lived in larger groups, with more personal resources. Dominance-seeking, also part of our evolved nature, could no longer be easily constrained.

The desire to be seen as better can be socially productive and motivating. Yet it can also lead to what is known as dominant spite. This can involve accepting a loss to retain an advantage over another. For example, many of us would rather earn less yet be ahead of our neighbour than earn more and be behind them. Similarly, around 10 per cent of people will accept less if it maximises how far ahead they are of others. In short, dominant spite reflects a desire to rule in hell rather than serve in heaven.

Dominant spite is also seen in some people’s need for chaos. Researchers have found that around 10-20 per cent of people endorse statements such as that society should be burned to the ground. This may represent frustrated status seekers who think they could ultimately thrive in the ruins.

To prevent a spiteful descent into hell, we need to understand what triggers spite. We know that spite increases as inequality and competition rise. Do-gooder derogation is greater in societies where the rule of law and co-operative norms—how acceptable people find tax evasion or fare dodging—are weaker.

An economically growing liberal democracy, seen as lawful and fair, may be the most effective way to address the problem of recognition. Yet this society must still deal with some members believing all inequalities are the result of oppression, while others think any brake on inequality is immoral. Such feelings still leave the door ajar for destructive acts of spite.

Yet, although spite can threaten liberal democracy, it may also save it. When people violate values we find sacred, the activity in the part our brains that deals with cost-benefit analyses is dampened down. This encourages us to act regardless of what harm may come to us, allowing us to spite the other.

At the end of history, Fukuyama argued, people would no longer risk their lives for causes once deemed sacred. But if no-one felt liberal democracy was sacred, who would risk themselves to defend it?

To defend liberal democracy, it must be held sacred. This is what motivates its defenders to “go on to the end… whatever the cost may be”, as Winston Churchill once put it. Spite may pull liberal democracy apart, but it may also be the sublime madness that saves it from tyranny. 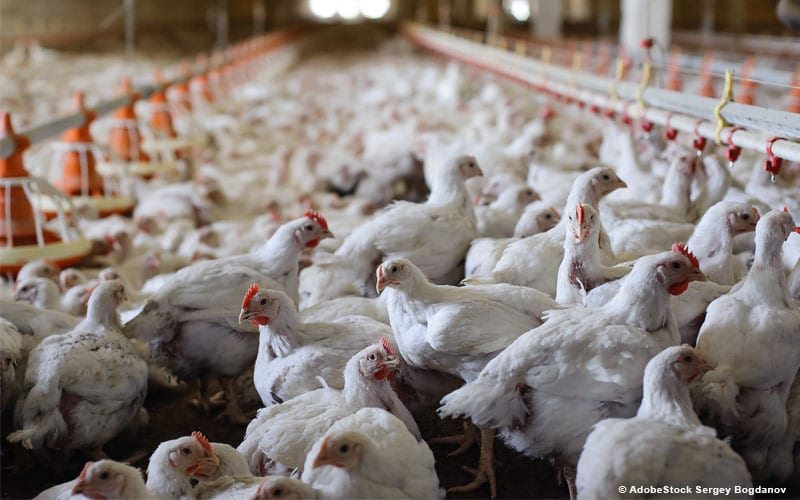 By Sandrine Ceurstemont Bacterial infections are a major problem for poultry producers. Outbreaks of E. coli, for example, can spread quickly through a flock, resulting in high mortality and loss… 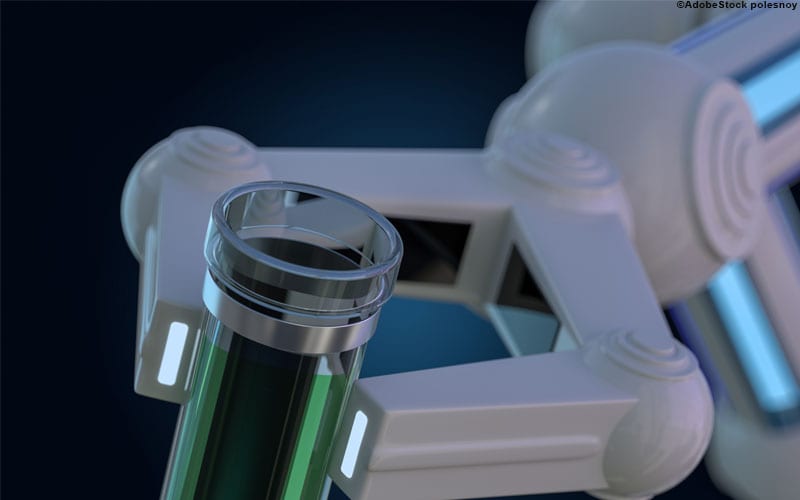