Do Legislatures Enhance Democracy in Africa? 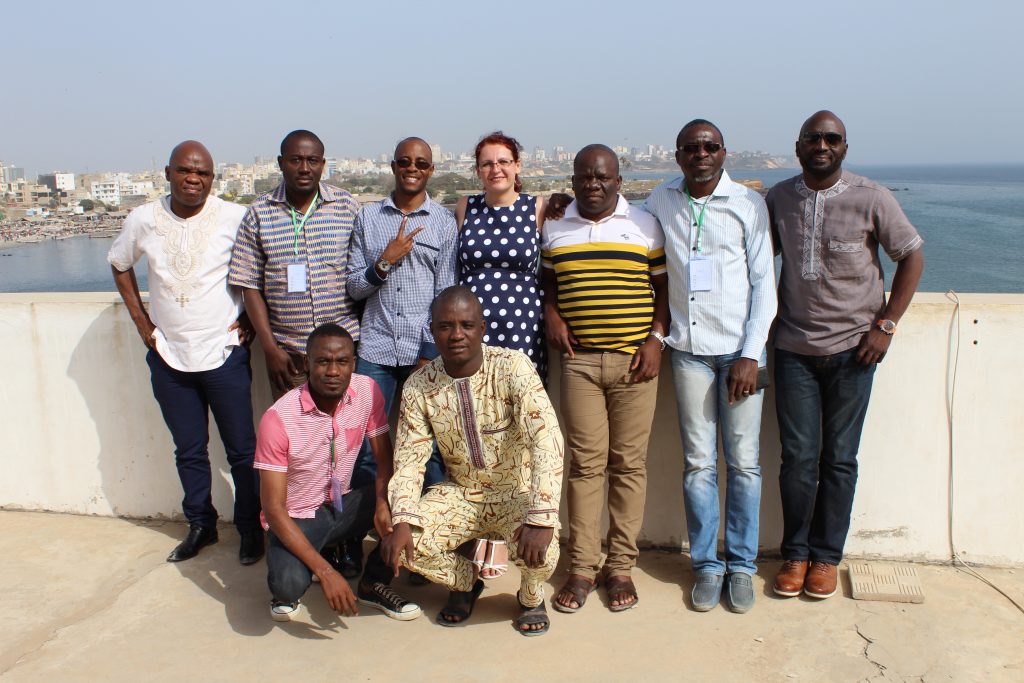 Parliaments are “central institutions of democracy” that “embody the will of the people in government, and carry all their expectations that democracy will be truly responsive to their needs” (Beetham 2006: 1). Taking this definition as a starting point, a paradox emerges: if parliaments are democratic institutions, why do autocracies have them, too? What do legislatures do in these countries, and what are they needed for?

The notion “electoral authoritarianism” (Schedler 2006: 3) denotes countries which hold regular elections, but violate liberal-democratic principles at the same time. Research on legislatures in these countries has remained extremely sparse. It is usually argued that authoritarian legislatures are nothing but rubberstamps. At the same time, however, they are believed to play a key role for regime survival by providing policy space, managing elite coalitions, regulating the distribution of spoils, and co-opting the opposition (Gandhi and Lust-Okar 2009: 405).

Other authors, however, suggest the exact opposite. Fish (2006) holds that stronger legislatures lead to stronger democracies, and Lindberg (2006) shows that the more successive elections take place, the more democratic a regime becomes. Actor-centric conceptions of democratization like that of Rustow (1970) or Higley and Burton (2006) argue that democratization hinges upon behavioural changes and democratic learning at the elite level. According to this view, institutions can create pro-democratic behavior over time. By providing a space where government and opposition can come together and get to know each other, legislatures could play an important role in reducing the antagonism between government and opposition.

Research Gap and Relevance of the project

This project will intervene directly into this debate. Thus, the major question addressed in this project is: Are legislatures just tools in the hand of the ruling party, or can they produce unintended but eventually positive effects for regime change – do they actually enhance democracy? The project is highly innovative in many regards.

Innovation 1: Working empirically in autocracies is possible with an excellent team of country partners.

First of all, empirical work in autocracies is faced with a number of challenges. Given the opaqueness of many of these regimes, data for quantitative studies are often unavailable or of poor quality (Schuler and Malesky 2014: 687). For qualitative studies, the challenges are even greater: researchers must not only gain access to the field but also ensure the cooperation of relevant actors. Against this background, many authors are beginning to argue that we need better evidence to test our hypotheses (Art 2012: 353). Morse (2012) suggests that the “next stage for research on electoral authoritarianism needs to be case driven – contextual small-to-medium-N comparisons with the explicit goal of midrange theory building” (ibid. 189). This is exactly where this project will make a major contribution: by collecting unique empirical data on legislative behaviour, we will be able to better understand what legislatures in autocracies actually do. With a strong research network in seven African countries, we are able to contribute significantly to the empirical study of institutions under electoral authoritarianism. All of them belong to the Afrobarometer-Network, which conducts public opinion surveys in Africa (www.afrobarometer.org).

Innovation  2:  Mixing  a  wide  range  of  qualitative  and  quantitative  methods  helps  us  to  fully understand the role of legislatures in electoral autocracies.

Mixed-method designs have won increasing recognition in recent years, with some authors arguing that this is a “third paradigm” that combines the strengths of the qualitative and quantitative paradigms (Johnson and Onwuegbuzie 2004). The central idea is to collect different kinds of data that will be combined or integrated at various stages of the research process (Ibid.). We don’t just combine qualitative and quantitative evidence: we make use of a full range of different quantitative methods, such as survey research, social network analysis, and content analysis of written documents. The quantitative analyses will allow us to test correlational hypotheses about the co-variance of a certain type of legislative behaviour and the level of democracy. Once these correlations are found, we will use theory-building process tracing to develop a theory of legislative behaviour in electoral autocracies. The methodological rigor extends to the case selection procedure: instead of picking cases by hand we use more reliable and replicable statistical procedure implemented in the case Match-Package (Nielsen 2016) to select five electoral autocracies and two democracies as control cases.

Authoritarian politics is often difficult to investigate because of its intransparency. Since authoritarian regimes are typically characterized by informality (Levitsky and Way 2010: 27), the focus of the project will not lie on the formal procedures in the parliament, but on the behaviour and interaction patterns of actors – in our case these are the Members of Parliament themselves. In this regard, there is much to gain from applying the methods of Social Network Analysis which allow researchers to map social structures and examine relationships between actors. For authoritarian countries this has an enormous advantage because it allows to lift the smoke screen of informal, intransparent decision-making by making important actors and their connections visible and open to analysis. To generate these data, we will conduct full population surveys in the national assembly of each country. The application of social network analysis to authoritarian regimes can inspire a new avenue of research on informal, personal relations.

As a result of the difficulties of working in authoritarian countries, the geographical scope of most empirical work on electoral authoritarianism is limited and scholars have tended to make universal claims based on a subset of cases (Gandhi and Lust-Okar 2009). Although Africa is “the continent with the highest absolute number of competitive authoritarian regimes today, scholarship on Africa has failed to engage with the concept and the theory” (Bogaards and Elischer 2015: 6). Our focus on Sub-Saharan Africa will allow us to gather knowledge on a specific region which can then flow back into inter-regional comparative analysis.

Not only is the work on African autocracies a research gap. What is even worse is that we know very little about political institutions like legislatures on the continent – neither in democratic nor non-democratic states. African legislatures are still one of the most neglected topics in the literature. Our project therefore helps to fill in research gaps in three areas: the role of institutions in electoral autocracies, electoral authoritarianism in Africa, and legislatures in Africa. What is new and unique about the project is the endeavour to do field work in a number of electoral autocracies and to collect exclusive data that can shed light in one of the most difficult and most under-researched areas of contemporary political science.

Since authoritarian regimes are typically characterized by informality (Levitsky and Way 2010: 27), the focus of the project will not lie on the formal procedures in the parliament, but on the behaviour and interaction patterns of actors – in our case these are the Members of Parliament themselves. Modelled along the core functions of parliaments in all systems – lawmaking, oversight, and representation – three areas of investigation with a potential impact on democracy can be identified. These are:

Research Question 1: Which policy decisions are taken in the national assembly, and in which areas    does the opposition have a say in decision-making?

Research Question 2: What interactions take place between the ruling party and the opposition in the national assembly?

Research Question 3: Are legislatures in authoritarian demographically representative and to what extent do legislators act in the interest of their constituents? 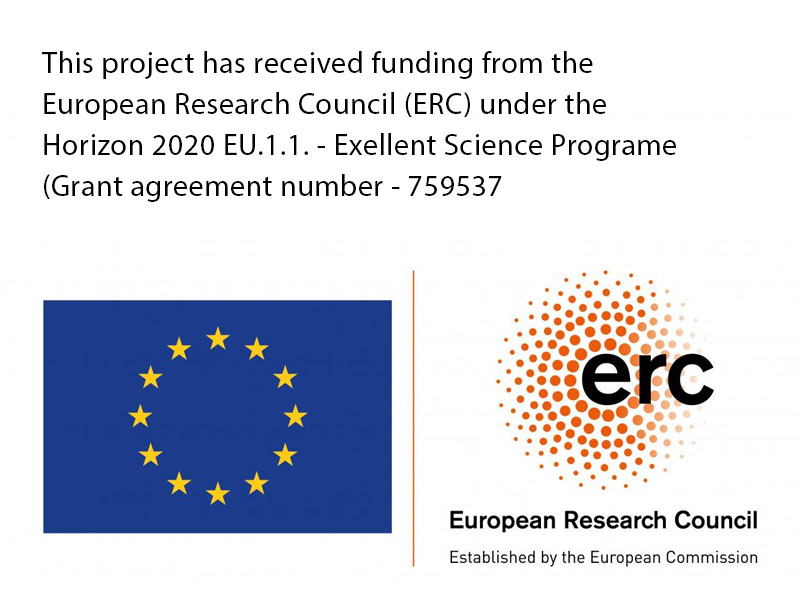