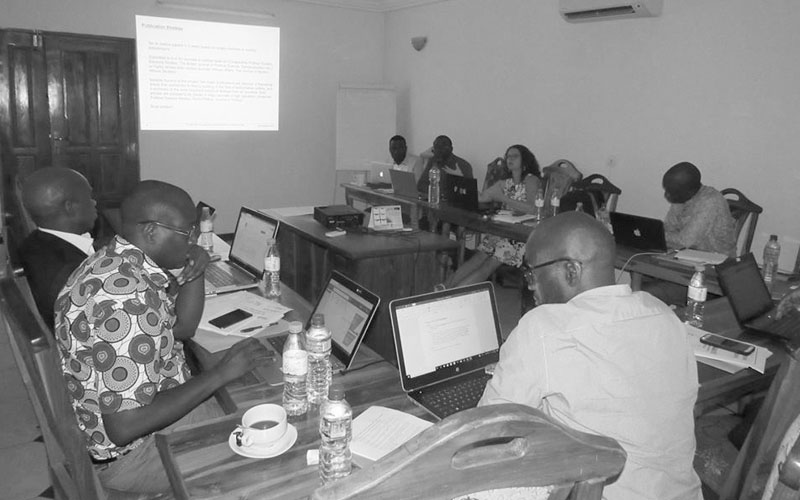 On October 15, 2018 the first workshop for the “Do Legislatures enhance democracy in Africa?” project took place in Lome, Togo.

Eminent researchers from Benin, Botswana, Cameroon, Gabon, Germany, Tanzania, Togo and Zimbabwe, met in the Togolese capital to mark the ground for the research project “Do legislatures enhance democracy in Africa?”.

This project led by CROP and the University of Konstanz (Germany) proposes to investigate mainly: (i) the role of parliaments in controlling government action, (ii) interactions between parliamentarians from different political parties, (iii) and the representativeness of African parliaments.

This first five-day workshop will focussed on the operational aspects of the project including methodological aspects, ethical aspects and the five-year project’s action plan.

It should be noted that this project is one of 406 research projects selected on a highly competitive basis and funded by the European Research Council (ERC) among 3085 research protocols submitted for funding. 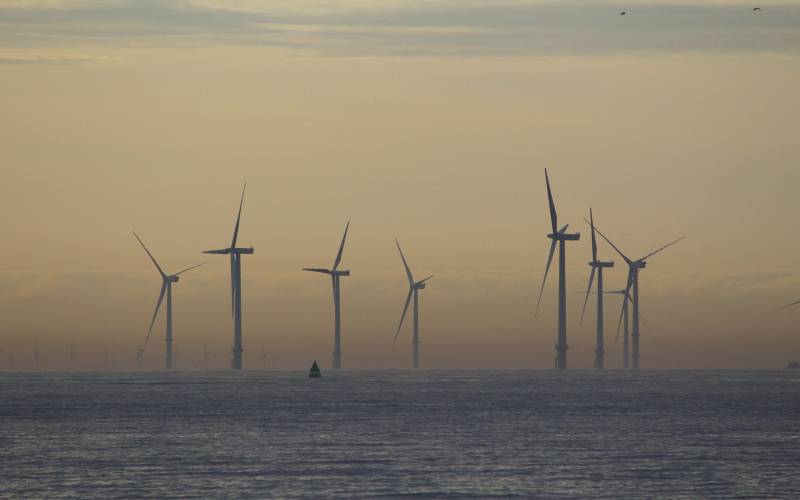 A hybrid concrete-plastic floating platform and its components have been validated for offshore wind energy use. Winds are a boundless source of energy, growing stronger and more stable the farther… 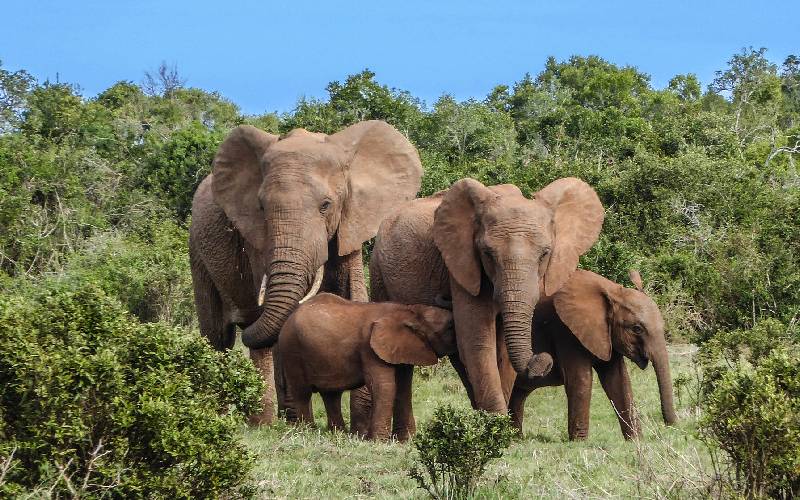 Rewilding: conservationists want to let elephants loose in Europe—here’s what could happen

Imagine driving through a lush, green landscape in France or Germany and spotting a herd of elephants roaming freely. As absurd as that might seem, it was only 10,000 years…