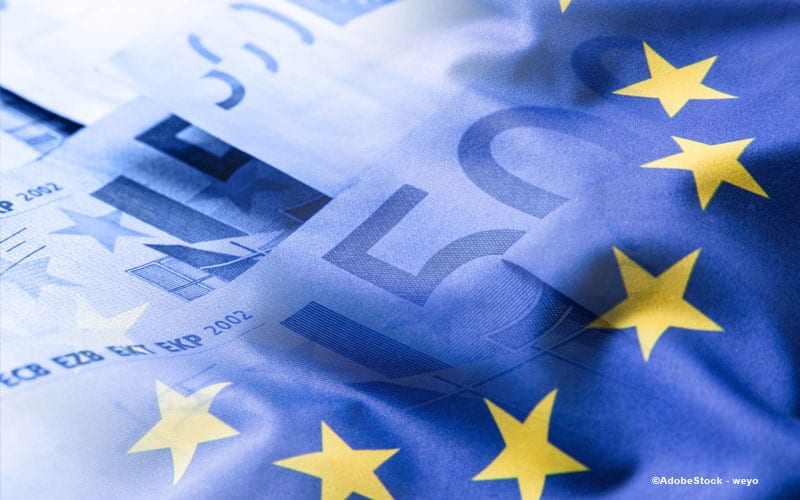 The European Commission has announced the second round of direct equity investment through the European Innovation Council (EIC) Fund. Since its launch in 2020, the EIC Fund has now approved 111 investments in highly innovative start-ups and small and medium-sized businesses (SMEs) totalling more than €500 million to scale up breakthrough innovations in areas such as health, circular economy, and Internet of Things (IoT).

Today’s announcement represents 69 new investments compared to the first announcement in January. This provides a strong foundation for the EIC fund under Horizon Europe, which is expected to invest more than €3.5 billion over the next 7 years.

Mariya Gabriel, Commissioner for Innovation, Research, Culture, Education and Youth said: “The EIC Fund has developed incredibly quickly and has established itself as a new force in EU technology investments. This unique form of financing—combining grants and equity—is proving itself highly attractive to Europe’s most promising startups, and providing them with the means to develop and scale their businesses in Europe.”

The equity investments, ranging from €0.5 to €15 million per company, complement the grant financing of up to €2.5 million, which has already been provided through the EIC Accelerator. All investments are preceded by a thorough evaluation by external experts, a due diligence process overseen by the EIC Fund Investment Committee, and a final decision by the EIC Fund Board of Directors. The EIC Fund’s ownership stakes range from 10 per cent to 25 per cent and are typically used to leverage in other investors as part of a larger financing round. 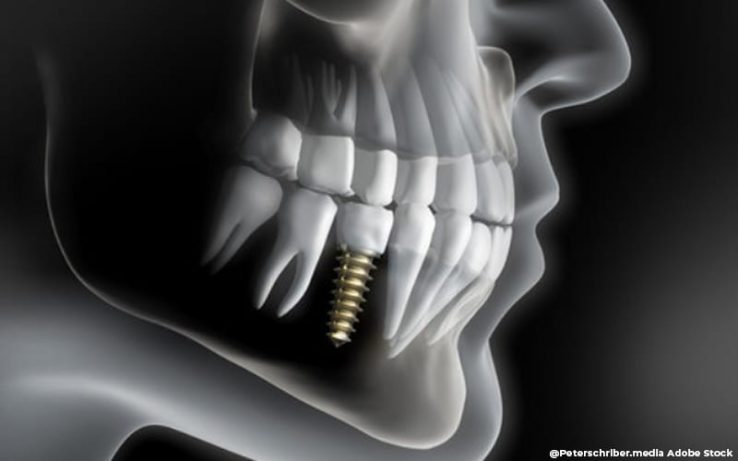 LaserImplant will improve dental prostheses and implants for bone regeneration 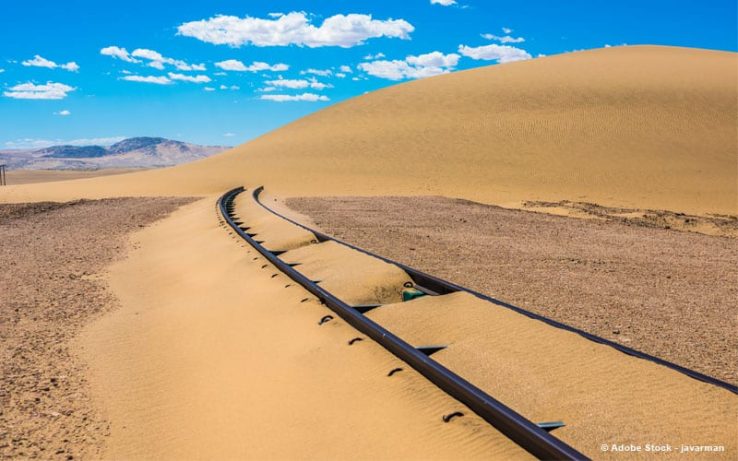 by Sandrine Ceurstemont The most serious hazard from windblown sand is train derailment, so trains typically travel at a reduced speed on windy days as a precaution. ‘Fewer trains are…