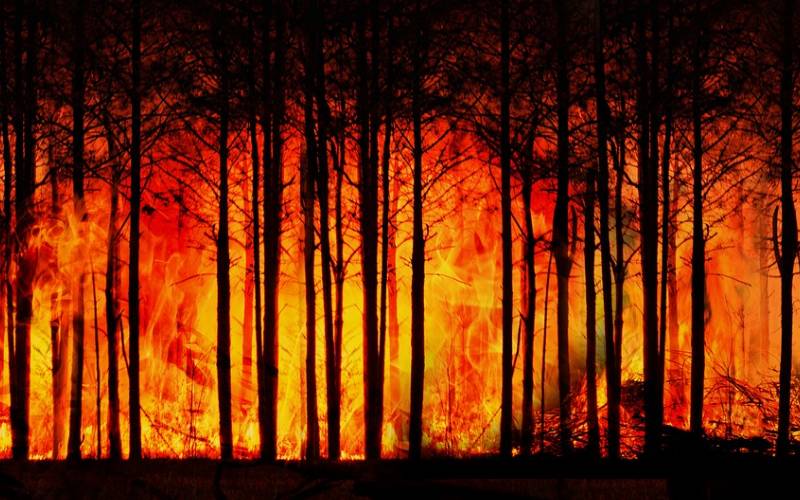 From catastrophic wildfires and deadly floods to intense heatwaves, Europe has seen it all this summer. On 9 August, a major UN scientific report sounds the alarm for all of humanity. Then, just 24 hours later, Italy sets the record for the hottest temperature ever recorded (48.8 °C) in Europe. The previous record had stood since 1977.

You don’t need to be a climate expert to understand that extreme climate events are becoming more and more common. The report only reinforces what we already know. UN Secretary-General António Guterres didn’t mince words in a statement, referring to the report as “a code red for humanity.” He added: “The alarm bells are deafening, and the evidence is irrefutable: greenhouse‑gas emissions from fossil-fuel burning and deforestation are choking our planet and putting billions of people at immediate risk. Global heating is affecting every region on Earth, with many of the changes becoming irreversible.”

“This report is a reality check,” commented Valérie Masson-Delmotte, a member of the Intergovernmental Panel on Climate Change (IPCC) team that put together the report, in a press release. “We now have a much clearer picture of the past, present and future climate, which is essential for understanding where we are headed, what can be done, and how we can prepare.”

Basically, the report says that Earth is heating up faster than we predicted. The culprit? Humans. If we don’t act now, we won’t be able to limit global warming to the 1.5 °C target laid down by the Paris Agreement in 2015.

Is it all doom and gloom? No, says report author and climatologist Dr Friederike Otto from the University of Oxford. “Lowering global warming really minimises the likelihood of hitting these tipping points,” she told the ‘BBC’. “We are not doomed.”

“If we combine forces now, we can avert climate catastrophe,” concluded UN chief Guterres in his statement. “But, as today’s report makes clear, there is no time for delay and no room for excuses.”

Online map shows what changes in the climate mean for you

Want to know what’s going to happen with our planet in the future? This information is now at your fingertips. The IPCC has launched a user-friendly interactive atlas that presents climate change scenarios anywhere in the world. For example, simply zoom to your European region and see what might possibly change until 2100. From rainfall and peak temperatures to sea level rise, just click around the map. You can compare with past statistics, too. Download and share the data, let others know where we’re headed.

Scientists warn that Earth will be unliveable if we don’t commit to making the necessary changes. Why wait for world leaders and lawmakers when we can all become climate champions?

The article Feeling some climate change anxiety this summer? was originally published by CORDIS | European Commission.
Feature image by Gerd Altmann from Pixabay. 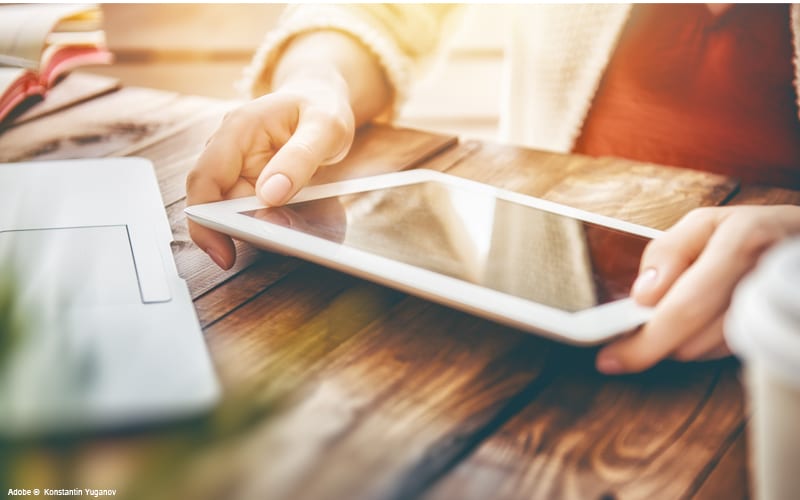 A spin-off company, named Biomimetic, was newly created, implementing a technology invented within the FET /Pathfinder open project LiNabioFluid that was further developed thanks to the Innovation Launchpad funding given… 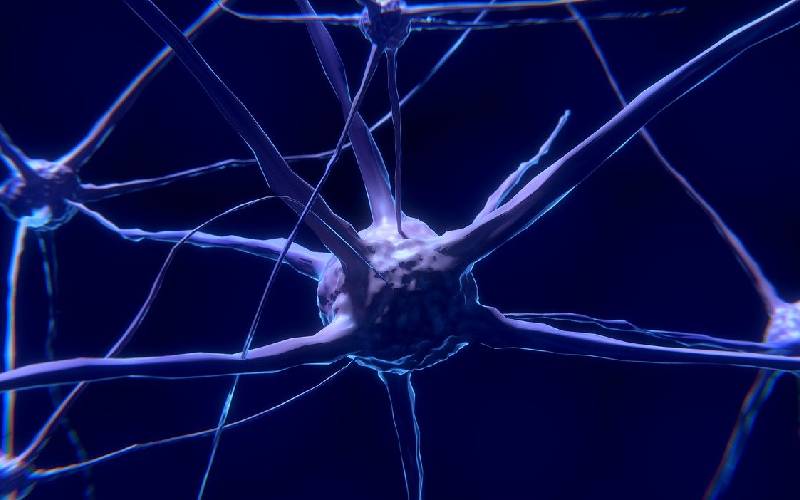