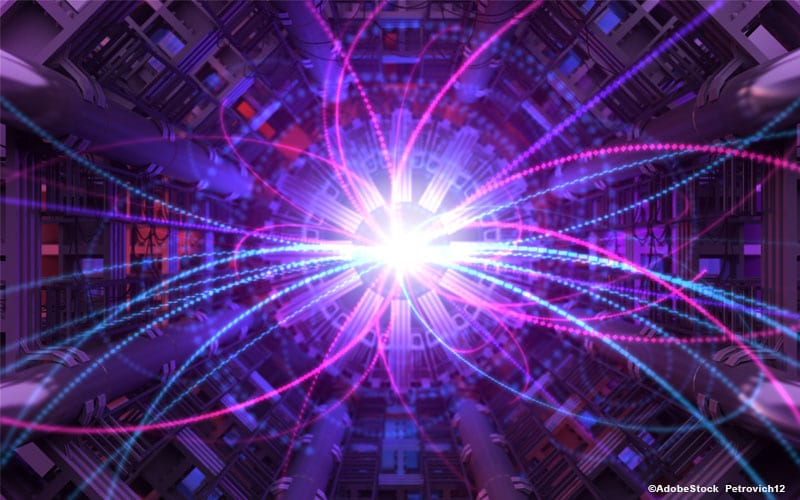 Everything we see around us is made up of elementary particles, the building blocks of matter. We know that protons and neutrons are made up of particles called quarks and that electrons are important building blocks for atoms. Thanks to the work of dedicated physicists, we also know that there exist force-carrying particles called bosons, three of which are photons, gluons and the recently discovered Higgs boson.

Have we learnt all there is to know about elementary particles? No, say most scientists, who believe that there’s still much to discover about such particles and their interactions. In search of these secrets, a research team supported by the EU-funded AMPLITUDES project adopted a new mathematical approach called “cluster algebras” and found promising results for the calculation of potential processes in particle collisions. Their findings are published in the journal ‘Physical Review Letters’.

Introduced by Russian-American mathematicians Sergey Fomin and Andrei Zelevinsky in the early 2000s, cluster algebras are sets of formulas that are interconnected. “Cluster algebras are so exciting because they enable numerous links between mathematics and physics,” remarked study co-author and research team leader Prof. Dr Johannes Henn of Germany’s Max Planck Institute for Physics in a news update posted on the AMPLITUDES website.

Limiting the infinite with cluster algebras

When the researchers transferred previous results from a toy model, or simplified theory, to an actual quantum field theory in their study, they found surprising parallels. “We discovered that certain Feynman integrals, which are important for describing our world, can be associated with cluster algebras. We can thus simplify the calculation of the Feynman integrals,” noted Prof. Henn.

Feynman integrals are a tool physicists use to calculate potential processes that occur in particle collisions, such as the formation of particles or their interactions. However, since the number of possible particle interactions can grow immensely, the Feynman integrals can become very complicated. Cluster algebras solve this problem by limiting the possible answers.

Prof. Henn and the study’s other two authors – Dmitry Chicherin of the Max Planck Institute for Physics and Georgios Papathanasiou of DESY Theory Group – focused on quantum chromodynamics, the quantum field theory that describes the strong interaction between quarks and gluons. They explored four-particle processes that describe the emergence of a Higgs boson and a particle jet that’s formed when two gluons interact. “It turned out that the relevant Feynman integrals can be characterized by six polynomials – in other words, sums of multiples in their motion variables,” stated Prof. Henn. “With a bit of detective work, we were able to connect these polynomials to the clusters of a particular cluster algebra from the toy model.”

The next step in the AMPLITUDES (Novel structures in scattering amplitudes) project will be to test if these findings can be applied to other particle collision processes besides quantum chromodynamics. The project ends in September 2023. 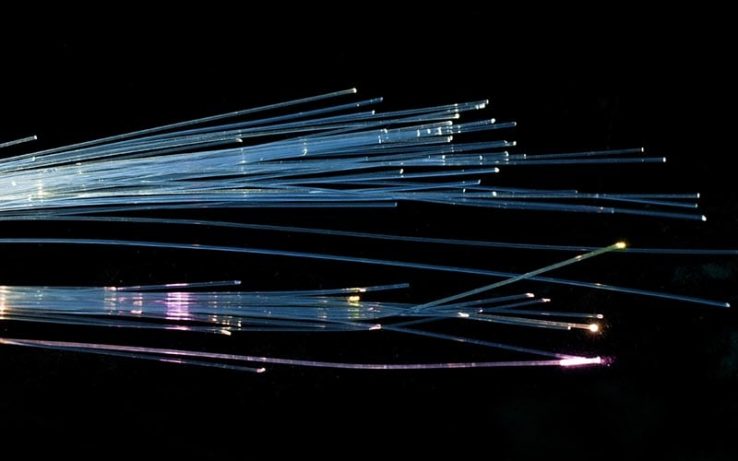 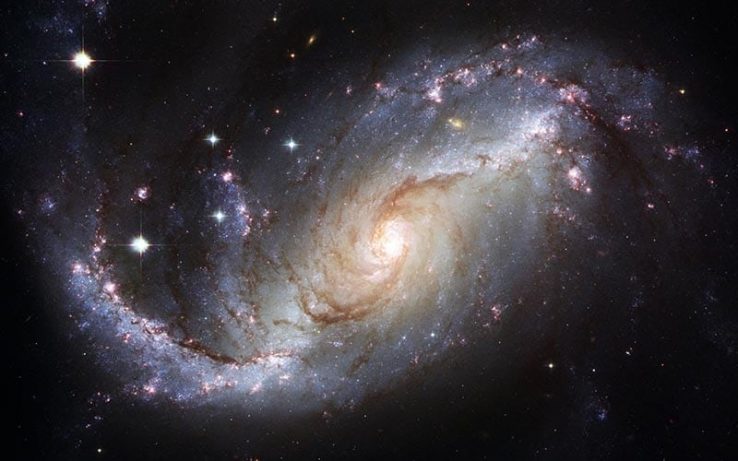 The COMANFLO project will be co-ordinated from ETH Zurich with an ERC consolidator grant worth approximately 1.9 million Euros Running for 5 years it will aim to prove global existence…