The method of coherent control employs the classical and quantum interferences to control the dynamics of electrons, atoms, and molecules in condensed matter systems towards non-equilibrium and a preferred final wave function. To derive the required interferences between quantum paths, usually a sequence of shaped optical pulses is employed. A plethora of interesting applications has been visionary foreseen for coherent control, namely mass spectrometry, laser cooling, quantum computation and cryptography.
Recently, such a research has been applied to the swift electron wave packets in electron microscopes. The main driving force behind this is the possibility to visualize the dynamics of chemical reactions and physical processes in solid state systems in time and space, by using a laser-electron pump-probe spectroscopy technique. The main tool behind the coherent control of the swift electron wave packets with light is the photoemission processes, which is the emission of electrons from solids illuminated by the laser, i.e. triggering electrons with photons. The photoemission process has been controlled nowadays in such a way to achieve femtosecond electron pulses. However, the inherent time-jitter in photoemission electron guns and electron optics hinders the method to reach the era of attosecond temporal control, and hence put severe limits in control and visualization of electronic motions and dynamics of charge density waves in electron microscopes.
With the current state-of-the-art in ultrafast electron microscopy in mind, a more rational method is to be developed to advance our understandings of the electron-light-matter interaction cycle (Fig. 1). With NanoBeam we explore the possibility of coherent control with electron wave packets, but also the use of photons emitted from electrons interacting with precisely engineered nanostructures (metamaterials), to reach the regime of attosecond time resolution and to retrieve the spectral phase. Our motivation is to visualize the dynamics of polaritons and nanooptical excitations in two-dimensional materials using electron microscopes and to understand the evolution of electronic wave packets in solids, with time and spatial resolutions an order of magnitude higher than what is achieved with conventional methods. This is to be gained by 1st – introducing a novel inverse approach, based on triggering the photons by means of shaped electrons and metamaterials, 2nd- shaping the electron beams in the course of interaction with materials and/or light. In NanoBeam, shaped electron wave packets interacting with precisely designed metamaterials will generate their own conjugate photon beams, and hence their own time reference. This method greatly enhances the time resolution by using coherent mechanisms of radiation such as transition radiation. Additionally our approach is based on proposing a novel spectral interferometry technique with electron microscopes, which is used to coherently derive the required interference paths of the electron-induced polarizations in the sample.

NanoBeam thus breaks new ground for the theoretical and experimental exploration of a complete system for coherent control with electron microscopes in order to interrogate the ensuing coherent dynamics in nano-optical and polaritonic systems at the nanometre scale and at attosecond temporal resolution. This will be achieved by controlling the electron-induced polarization in the sample by means of shaped electron wave packets interacting with a precisely designed electron-driven photon source which emits coherent, directional and ultrashort electromagnetic radiation. 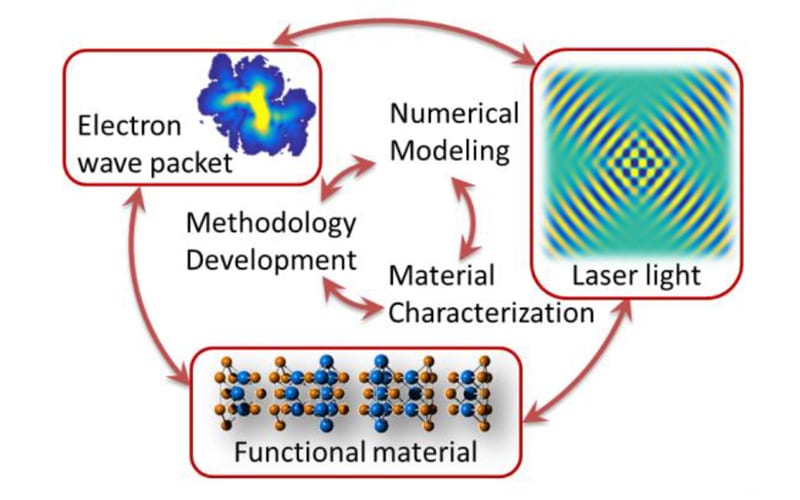 Fig. 1. NanoBeam will develop the basis for quantum coherent control with electron microscopes by means of controlling the mechanisms of radiation in
interaction of shaped light and shaped-electron wave packets with engineered functional materials, in a fully self-consistent way. 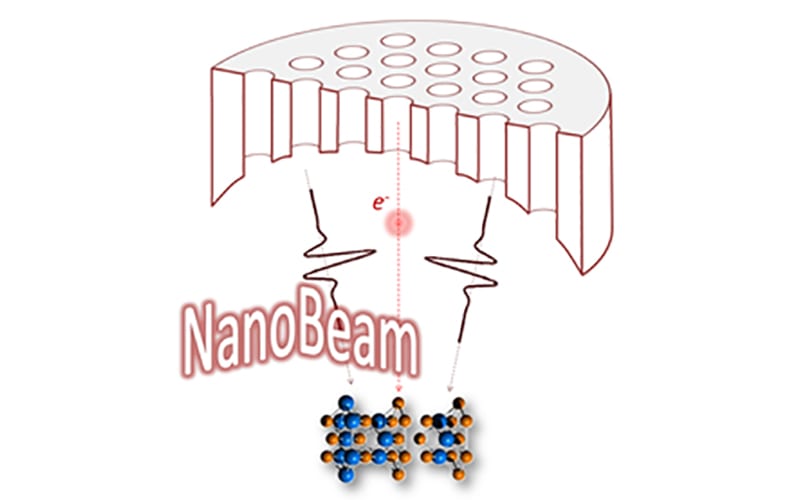 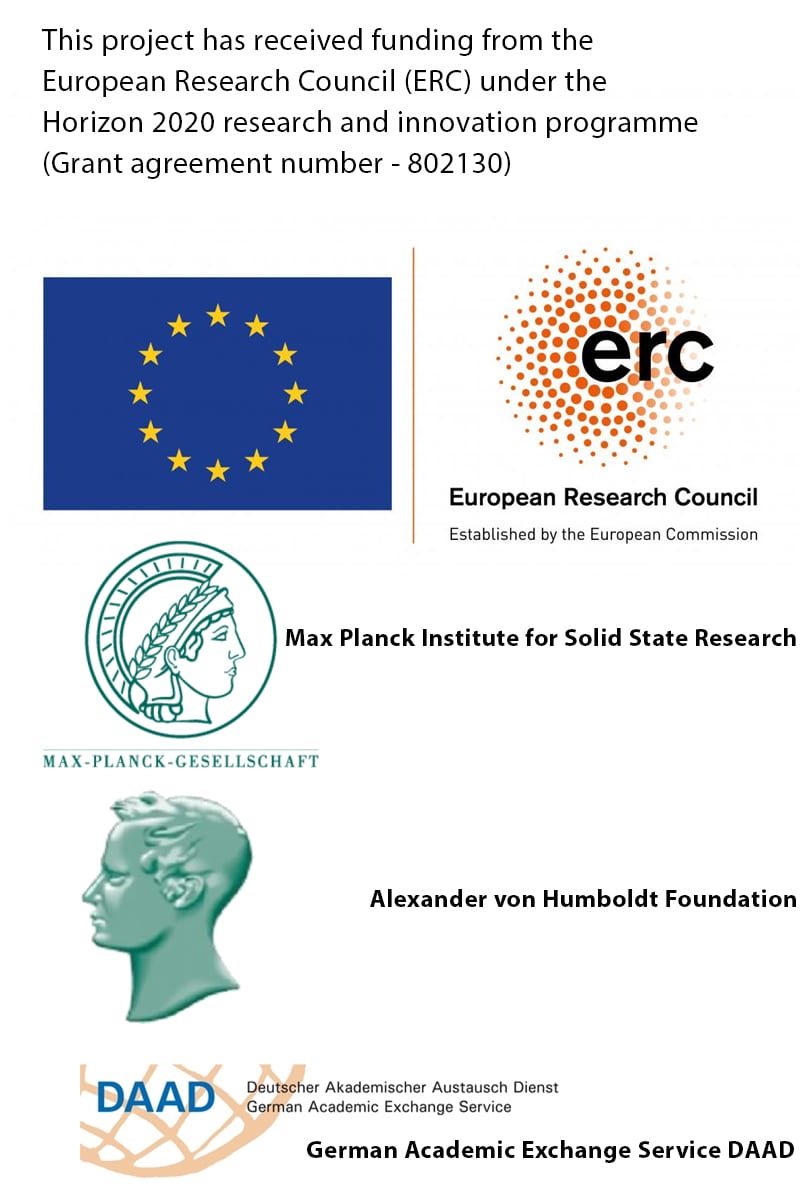