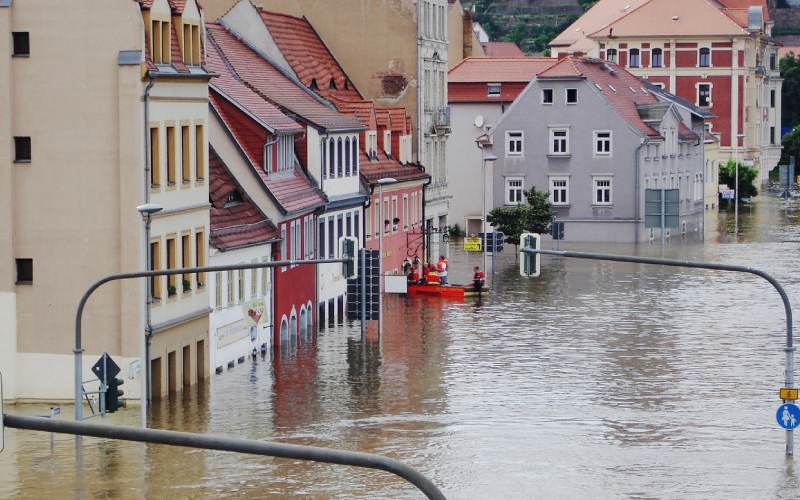 This article by William John Gould, Robert Marsh, Simon Alasdair Josey, and Stuart Cunningham is republished from
The Conversation under a Creative Commons license.

Floods have caused unprecedented damage in Europe recently, while in the Chinese city of Zhengzhou, the equivalent of a year’s worth of average rainfall fell in just three days. In stark contrast, extreme heat and droughts have spawned wildfires and caused hundreds of deaths in northwest America.

This kind of extremely wet or dry weather is likely to become more common as climate change intensifies. This is because, in a warmer world, the amount of moisture that the atmosphere can hold will increase. As a rough rule-of-thumb, for every 1°C temperature rise, the amount of moisture the atmosphere can store increases by as much as 7 per cent.

More moisture means greater rainfall extremes. Perversely, it also means that dry regions may lose more water to the atmosphere through evaporation, and so droughts could lengthen and intensify.

Knowing how rainfall varied in the past can help scientists predict future changes, and the longer the record, the more valuable it is. But how can we assess how worldwide rainfall patterns have changed over decades and even centuries, given that we have only recently been able to make accurate global measurements thanks to satellite technology?

A new technique uses the salinity of the ocean at its surface to forecast how seasonal precipitation over land will change. The ocean’s average surface salinity is close to 35g of salt for each kilogram of seawater. But areas in the subtropics, where lots of water evaporates, are saltiest, while the polar regions and tropics are less salty, reflecting how much snow and rain they tend to get. Essentially, scientists have worked out a way to use the ocean as an enormous rain gauge.

Using measurements from research ships and buoys, scientists have shown that since the 1950s, the salty areas of the ocean have become saltier and the fresh areas fresher. This confirms that the global water cycle of evaporation and precipitation has intensified over the past 70 years.

But in order to understand how climate change will accelerate this process, it would help to know what ocean salinities were like early in the industrial age, before scientific observations of the global ocean were available.

This story is part of Oceans 21
A series on the global ocean opened with five in-depth profiles. Look out for new articles on the state of our oceans in the lead up to the UN’s next climate conference, COP26. The series is brought to you by The Conversation’s international network.

Happily, there were two pioneering round-the-world oceanographic voyages in the 1870s. That of HMS Challenger (1872-6), led by Sir John Murray, is widely regarded as marking the start of large-scale marine science. Its many reports document new discoveries in marine biology and geology as well as ocean chemistry and physics.

Less well known is the voyage of the German Navy’s SMS Gazelle (1874-6) that made similar measurements to the Challenger. Neither ship measured salinity – a poorly defined concept in those days – but they did carefully measure the specific gravity of seawater samples.

We converted these gravity values to salinity, allowing us to compare changes in the saltiness of the ocean that occurred before and after the 1950s. Our research showed that the trend of salty areas of the ocean getting saltier and fresh areas getting fresher also held true between the 1870s and the 1950s.

However, the rate of change over those 80 years, early in the industrial era, was half the rate between the 1950s and the present day. In simple terms, the trend is speeding up, matching the acceleration of sea surface temperature changes over the past 150 years. The water cycle has been intensifying since the Victorian era, making floods, droughts and wildfires more frequent and intense.

Unravelling the complicated relationship between ocean surface salinity, rainfall and sea and air temperatures uses complex models of the ocean and atmosphere, run on the biggest computers. We can be certain that global temperatures will continue to rise with the continued emission of greenhouse gases. And our confidence in scientific predictions of future floods and droughts can also increase if those same models reproduce the changes in ocean salinity that have been measured as far back as the 19th century, as well as the faster changes since the mid-20th century.

As recent extreme weather events have shown, this is not just of academic interest – it will determine the course of millions of lives.

Funding: Robert Marsh and Stuart Cunningham have received funding from the NERC.

Feature image by LucyKaef from Pixabay 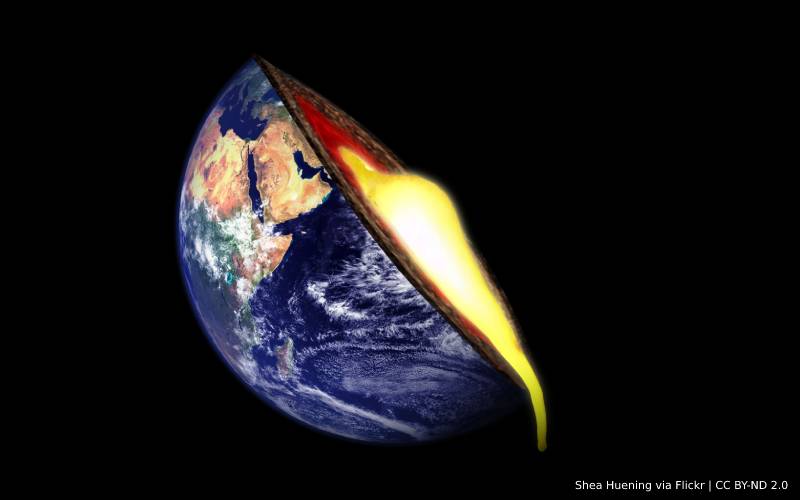 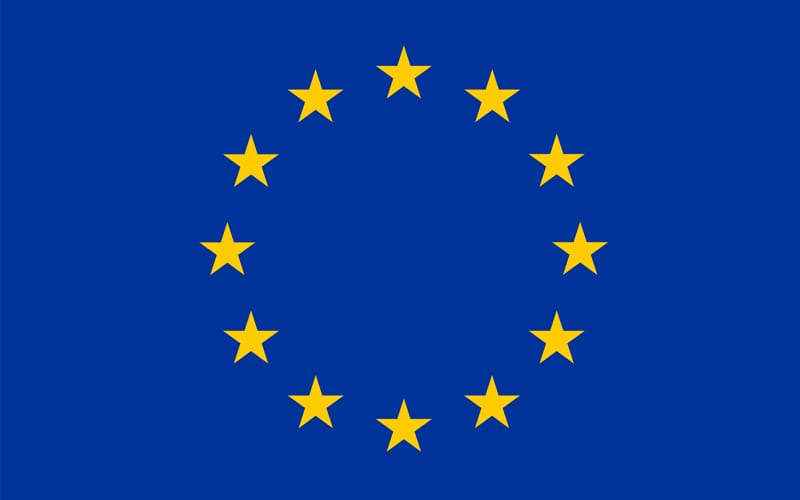