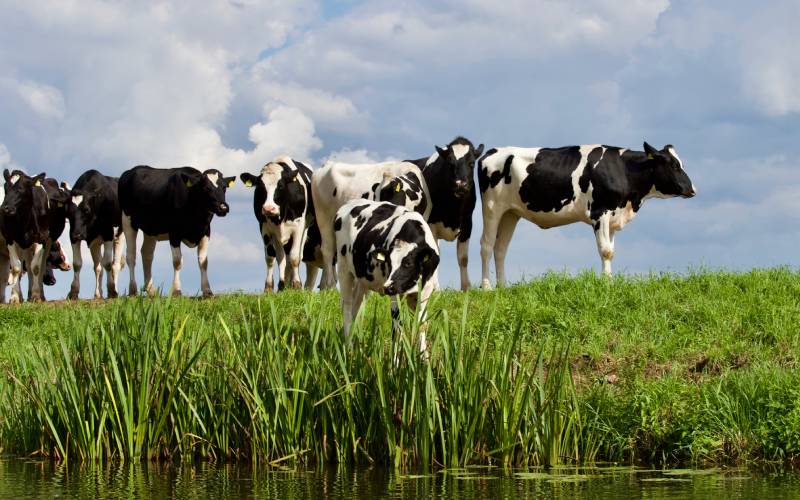 There are about 1.5 billion cows on the planet at any given time. Each cow pees up to 30 litres a day. That’s a lot of urine in the ground. This pee is an environmental problem because it’s high in nitrogen, contributing to both water pollution and climate change.

A team from the Research Institute for Farm Animal Biology (FBN) in Germany proposed a solution that just might work: train calves to use the loo to reduce greenhouse gas emissions. According to a study published in the journal ‘Current Biology’, a method called MooLoo helped to do just that.

The answer is in … the toilet

The researchers began with the premise that cows aren’t dumb, as commonly believed. Quite the opposite, in fact. “Cattle, like many other animals, are quite clever and they can learn a lot,” co-author Dr Jan Langbein, an animal psychologist at FBN, told ‘The Guardian’. “Why shouldn’t they be able to learn how to use a toilet?” He added on ‘CNN’: “It’s usually assumed that cattle are not capable of controlling defecation or urination.”

In total, 16 calves underwent toilet training. The research team devised several experiments to train the calves. First, all the cows were kept in a closed latrine. Each time the cows urinated, they were rewarded with food consisting of either a sweet drink or crushed barley. After a few short weeks, 11 had successfully learned how to use the designated toilet area.

Will the cows show the same self-control as humans do when they are toilet-trained? “Once they were allowed outside, the calves would go in the toilet to get their reward, but they soon learned that there’s only a reward if they urinate,” explained first author Neele Dirksen, also from FBN.

The researchers wanted to encourage the calves to use the toilets, and discourage them from peeing elsewhere through mild punishment. “We first used in-ear headphones and we played a very nasty sound whenever they urinated outside,” noted Dr Langbein. “We thought this would punish the animals, but they didn’t care. Ultimately, a splash of water worked well as a gentle deterrent.”

As easy to potty-train as children?

By using their innovative training approach, the scientists claim they could capture around 80 per cent of all cattle urine. This potentially will result in a 56 per cent reduction of ammonia emissions due to cows. Ammonia is a polluting gas produced when the nitrogen from urine mixes with faeces on the barn floor.

Not only did the findings show that calves performed at levels similar to children when learning to potty-train, they also revealed they performed better than very young children. In the future, if cows need to queue to use the toilet, could they also be trained to keep from fighting over who uses it first?

You can read more about related projects and research in the Project Repository Journal. 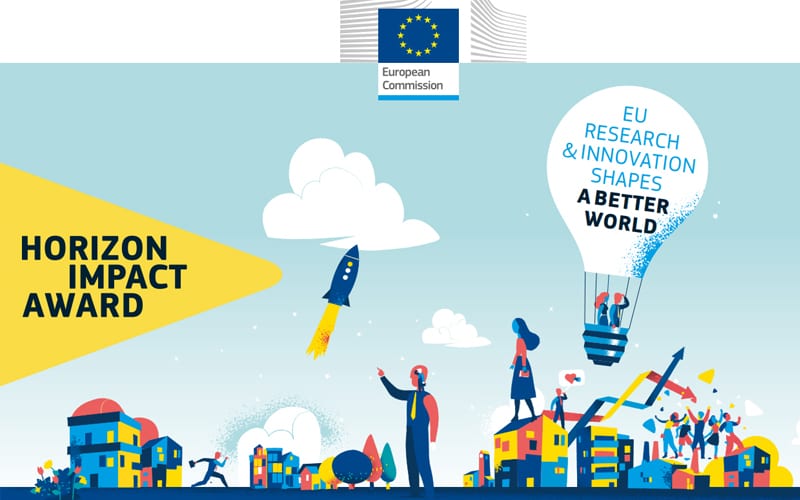 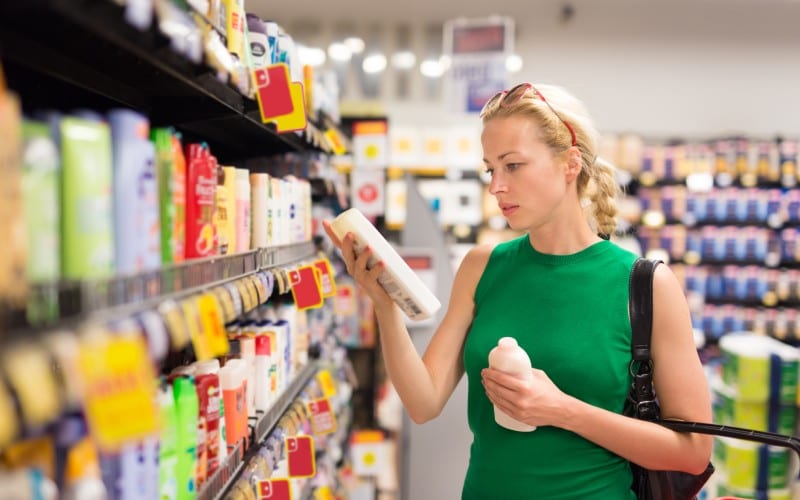